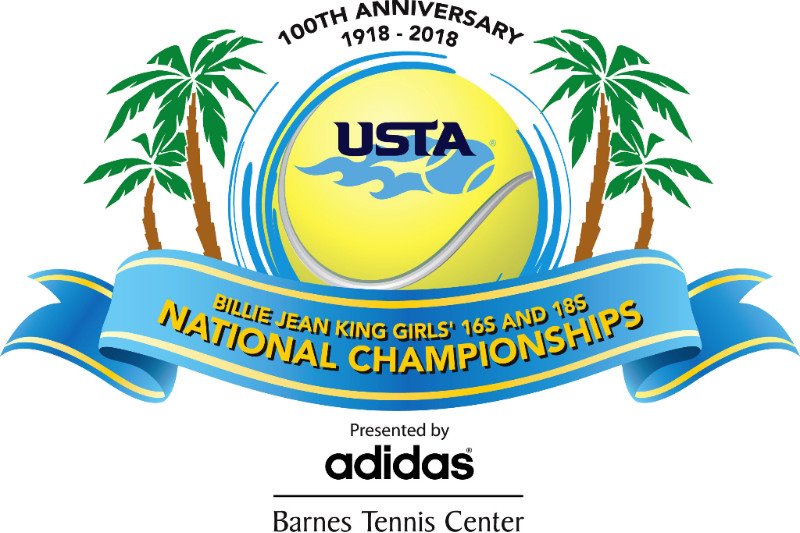 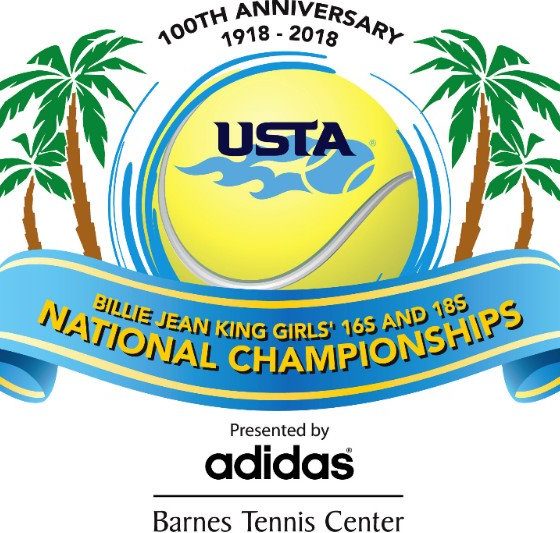 At 14 years and 4 months, Gauff, a resident of Delray Beach, Fla., is the youngest ever junior world No.1. Earlier this year she captured the French Open girls’ singles title with a thrilling 1-6, 6-3, 7-6 (1) victory over 16-year old Caty McNally of Cincinnati, who is also entered in next month’s tournament.

Other top entrants in the Girls’ 18s division include 16-year old Whitney Osuigwe of Bradenton, Fla., and 15-year old Alexa Noel of Summit, N.J. Osuigwe, currently the No. 2 ranked junior in the world behind Gauff, has been competing on the USTA Pro Circuit this year and is ranked No. 412 in the WTA singles rankings.  Noel, who was born in Scottsdale, Ariz., is currently No. 6 in the ITF junior rankings.

This past April, the USTA renamed the USTA Girls’ 16s & 18s National Championships to honor tennis icon Billie Jean King. Tournament officials have announced that King, a member of the International Tennis Hall of Fame, is scheduled to attend the final two days of the tournament.

“With the best junior tennis players coming from around the country to play in this event, we are anticipating an incredible week of high-level junior tennis,” said Tournament Director Lornie Kuhle. “All of these players have worked very hard to get into this national tournament. We encourage the local community to come watch and support these amazing young athletes.”

A strong group of local players is entered in this year’s tournament. Among the local entries is Nicole Mossmer of La Jolla, Calif., the 2016 USTA 16s National Champion, who is competing in the Girl’s 18s division this year and Elizabeth Goldsmith of Chula Vista, Calif., the 2017 CIF San Diego Section singles champion. The following are tournament entries from San Diego County:

To view the current list of tournament competitors in the 16s and 18s divisions, please go to:  https://tennislink.usta.com/tournaments/TournamentHome/Tournament.aspx?T=208363#&&s=5 (Entry list subject to change)

The Girls’ 16s event will begin on Saturday, Aug. 4 and conclude with the singles and doubles finals on Saturday Aug. 11. The Girls’ 18s tournament will get underway on Sunday, Aug. 5 and conclude with the 18s singles championship on Sunday, Aug. 12. Both divisions will feature 256-player singles draws with the top 32 players receiving a first-round bye. There will also be 128-team doubles draws with the top 16 teams getting first-round byes.

The starting time for each day of the tournament will be 9 a.m. (PDT). The Opening Ceremony for the USTA Billie Jean King National Girls’ 16s & 18s National Championships is scheduled for 5 p.m. (PDT) on Saturday, Aug. 4 at the Barnes Tennis Center. (Starting times subject to change)

The YTSD Mission is:  “To promote the educational, physical, and social development of all youth through organized tennis and educational activities.” Their community programs encourage youth participation, personal integrity, leadership, and competitive spirit in a friendly environment that builds responsible citizens.  YTSD provides thousands of youngsters each year the opportunity to play tennis after school at their neighborhood school. The After School Tennis program provides a safe haven for hundreds of youngsters who are not supervised after school. Through tennis, the children learn the success skills which will give them the confidence and self-esteem needed to confront the negative influences so often found on the streets where they live. 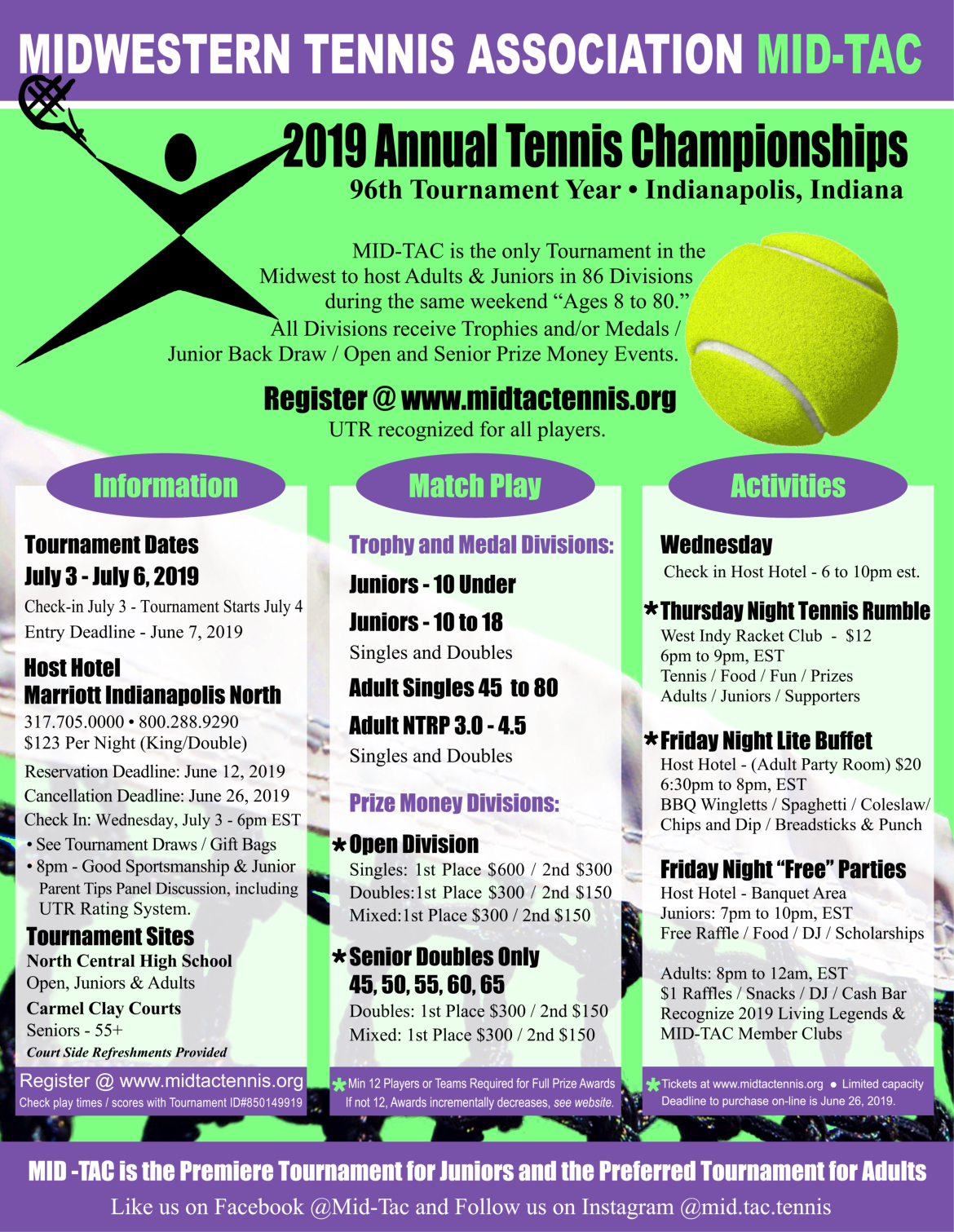 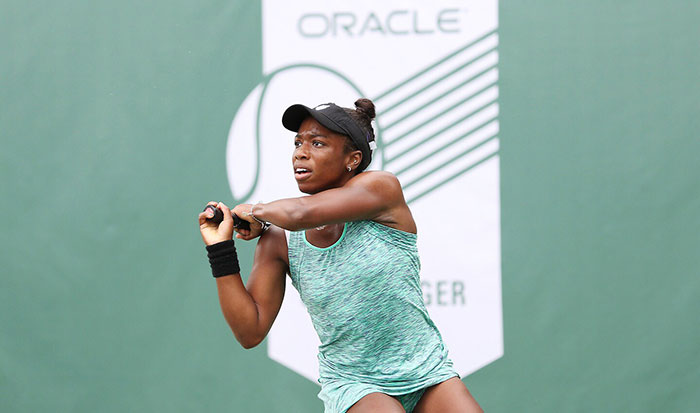 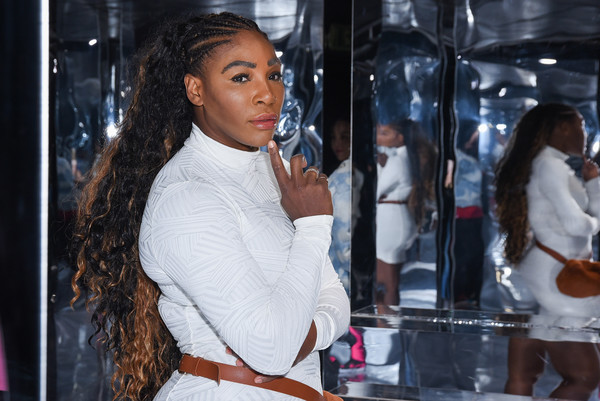 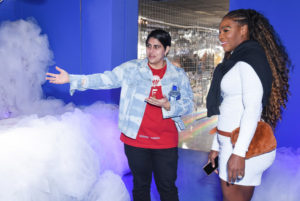 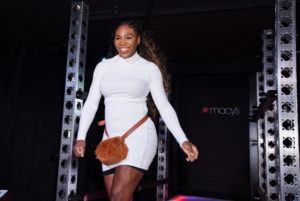 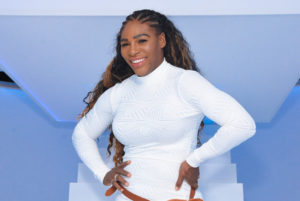 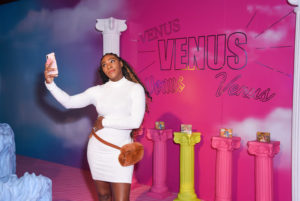 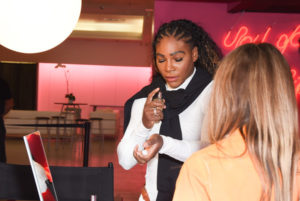 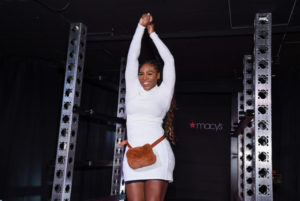