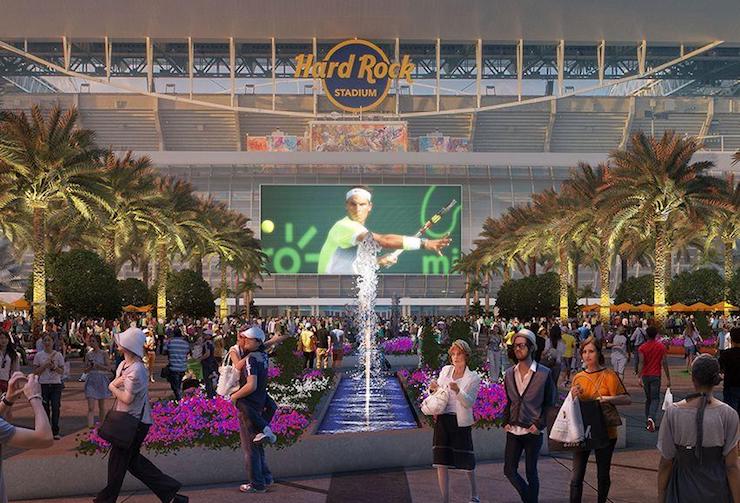 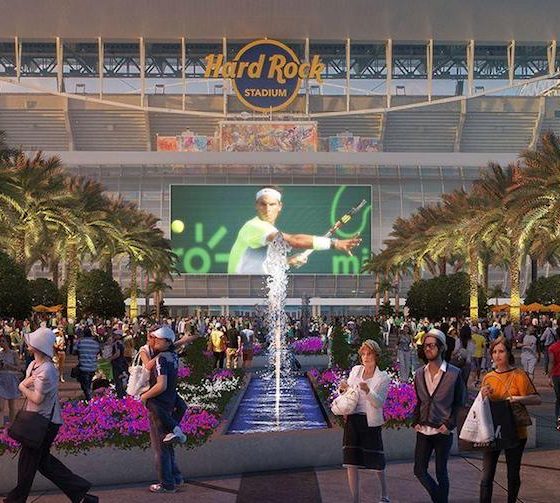 The 2019 Miami Open wildcard lineup has many fans scratching their heads this week as they began to see a noticeable trend of IMG talent placed in main draw competition.

This year Jo-Wilfried Tsonga was forced to play in the qualifying rounds while a more unproven Chris Eubanks (signed to IMG) gets to collect a large check as the US main draw wild card recipient.

However, the women’s lineup catered to the rising former juniors with CoCo Gauff, Caty McNally, Mari Osaka (Naomi’s sister) and Whitney Osuigwe (singed to IMG) all getting a chance to show their best game in the main draw. Again, the more seasoned pros like Allie Kiick and Christina McHale were delegated to the qualifying rounds in order to earn their spot on the big stage.

US youth support was definitely a theme on the WTA Tour this year as several teenagers made the wildcard cut while a couple more young women such as Andreescu and Anisimova earned their position through solid results and high rankings.

CoCo Gauff was able to spend her time wisely as she picked up some practice time with Chris Eubanks in Miami today. These two also make a good mixed-doubles team as they were able to win their first round match in last year’s US Open.

Whitney Osuigwe is also eager to prove herself worthy as she has not been able to win a singles match so far this season. Primarily due to scheduling and though early round matches, Whitney has struggled after coming off of such a spectacular season after defeating Bencic in three sets to go on to win her first $80k title.

With so much natural talent, high tennis IQ and mental toughness, Whitney is surely due for a breakout tournament; winning big close to home in Florida could definitely be the boost she regains her footing on the WTA Tour after falling outside of the top 200.

Mari Osaka has also found herself entangled in a losing streak, but she is looking to bounce back and join her sister in the main draw to hopefully provide some stability in her tournament performance.

Jo-Wilfried Tsonga is definitely underrated as a qualifier here in Miami. He could easily reach the second week of play in the main draw if 100% healthy. Last year’s injury did leave him with a low 300+ ranking, but he was able to draw on his past success with a strong performance in Montpellier, France to win the Open Sud de France just last month.

Mikael Ymer and Jay Clarke are looking forward to rather jump start their season with a qualifying run in Miami after a slow start to 2019. Jay has improved his game tremendously and has put in the time training at IMG’s campus during the off-season. Jay and Mikael could be huge factors in the qualifying draw with anticipation of big wins in the near future.

The Miami Open is looking very colorful this year with the new tournament site at Hard Rock Stadium and players of all professional backgrounds are hungry for tennis stardom.

With new team, Gael at his best in the desert