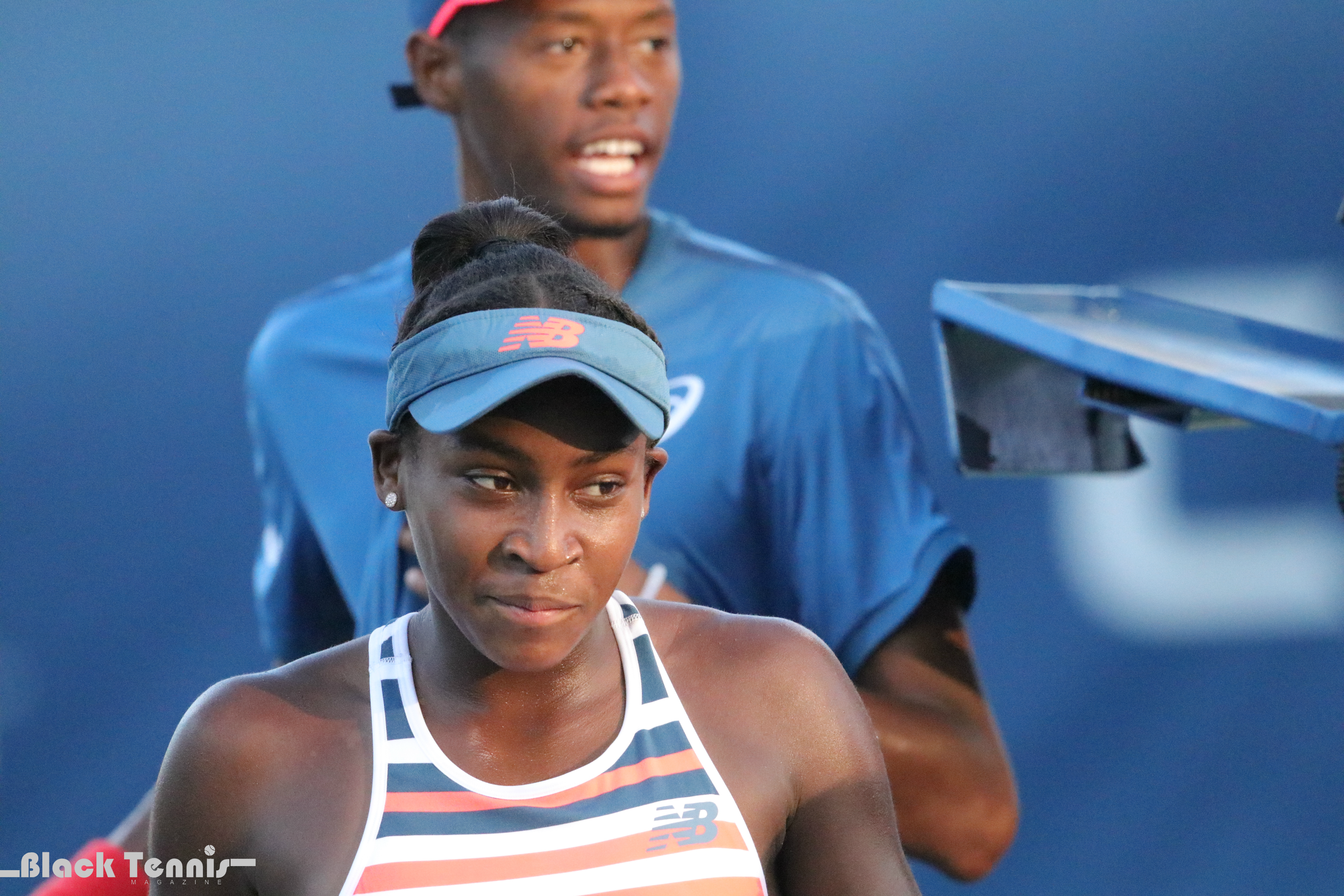 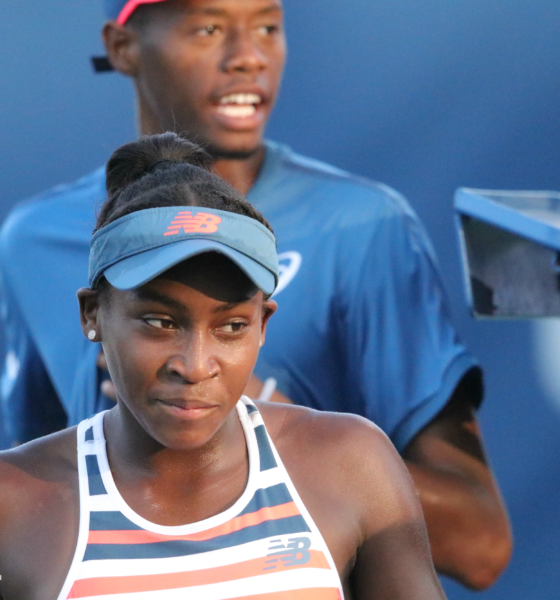 Gauff gets first US Open win in mixed doubles

Cori Gauff was able to snag a win at the US Open in the main draw mixed doubles today as she and Chris Eubanks were able to hold off Schuurs and Middelkoop in straight sets 6-4, 6-4. With Chris’ big serve and Cori’s great all-around game, this paring is set to go the distance.

Gauff gets first US Open win in mixed doubles 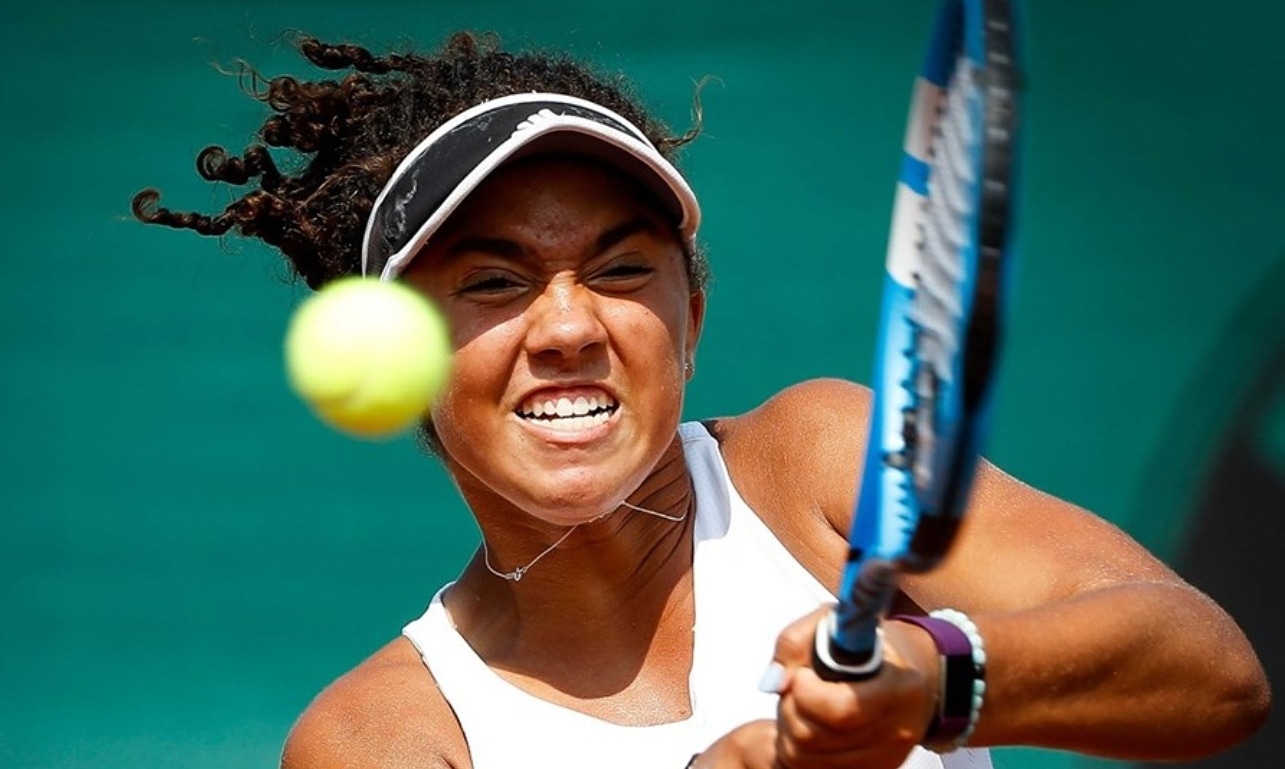 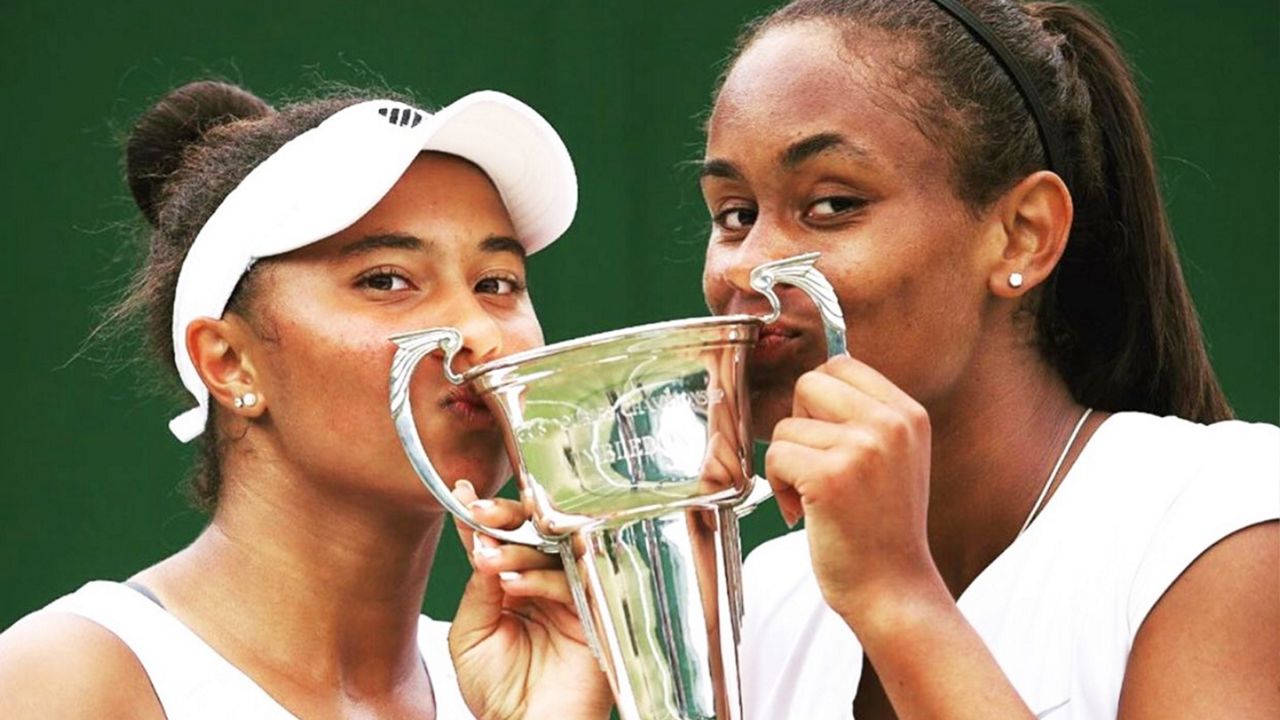 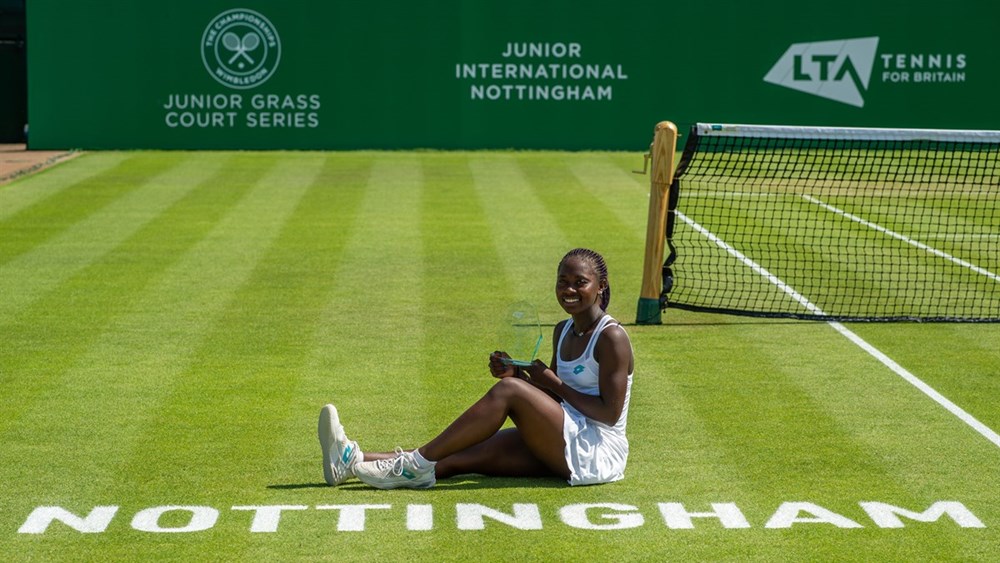