Could it be a “Felix-Tiafoe” Miami Open Final? – Black Tennis Magazine | News & Media 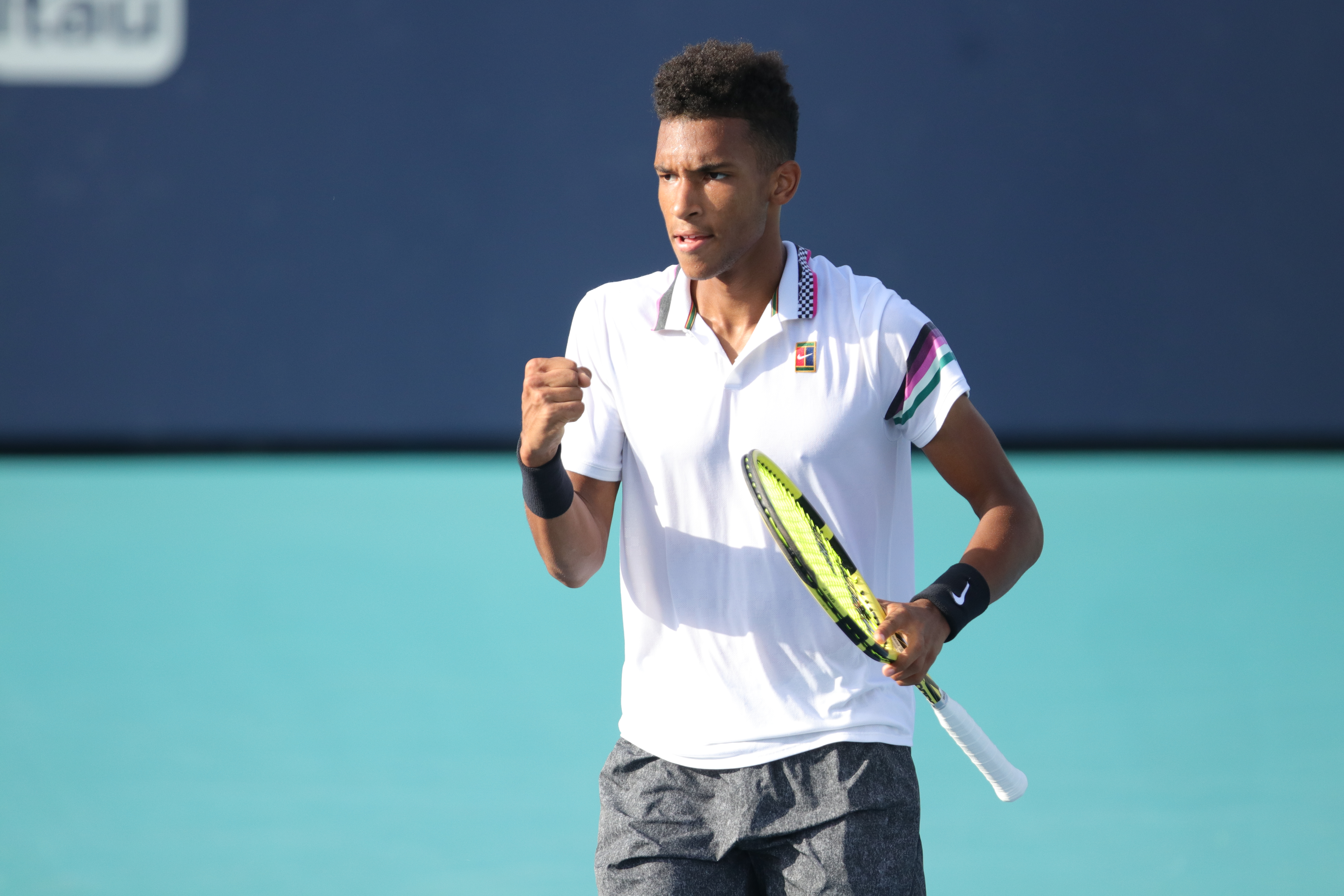 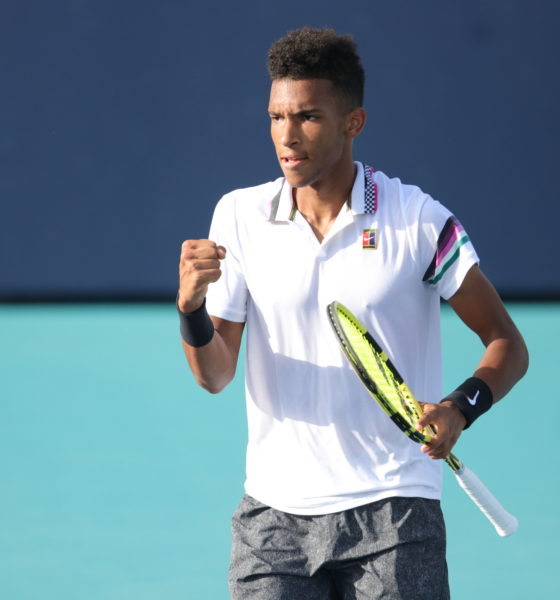 Could it be a “Felix-Tiafoe” Miami Open Final?

Felix Auger-Aliassime has taken the Miami tennis fans on a long ride over the last two weeks. Sprinting into the semifinals after rising through the qualifying rounds is no easy task for anyone. The mental and physical demands of the sport take a toll on even the most seasoned professionals on tour.

Felix has been able to weave his way through the draw nicely as he was able to take advantage of the softer segment of the draw. With that, defeating Borna Coric 7-6, 6-2 today definitely added legitimacy to his star status on theg ATP Tour. Coric has the reputation of not giving an inch on the court, so to defeat a solid baseliner on the slower conditions in Miami is a great feat unto itself.

Felix’s serve has been such a huge weapon for him during the Miami Open. He was able to win well over 75% of his service games with a staggering 87% first-serve percentage. In addition, big shots made early into the points allowed Felix to dominate the match as he became more free with his multi-faceted game.

With all the stokes and a masterful way of assembling points in an attacking fashion, Felix is a major factor on the ATP Tour and stands a real chance of clinching his first ATP Master 1000 title this weekend.

When asked about his role as superstar on the Tour and breakthroughs like here in Miami, Felix replied,


“I think I have been dealing with this for the last couple of years, so I think in a way that’s why I am able now to have these kind of results, because this extra pressure, this attention that I gave maybe last year or the year before to the outcomes, to the medias, that’s a bit behind me now where I’m able really to stay in the present and really focus on what I have to do in the court, finding ways to win. That just keeps me going and just keeps me happy. “

The next opponent for Felix is the American defending champion, John Isner. John has also been able to levy his service talent and avoid the challenge of facing top seeded Novak Djokovic of Serbia.

The keys for victory against Isner are high first-serve percentage, attacking the weaker backhand side of Isner and praying for that one break of serve that could put him out front in the set. Felix will definitely have chances to win the match; fans hope his fine execution continues as they anticipate a Felix vs. Tiafoe final.

Frances, on the other hand, has a much more difficult route to take as he must defeat a red hot Dennis Shapovalov tomorrow and then most likely follow that win up with a spectacular performance to defeat Roger Federer who’s hungry for his first title win of the year after coming off an unfortunate loss to Dominic Thiem in the BNP Open Final.