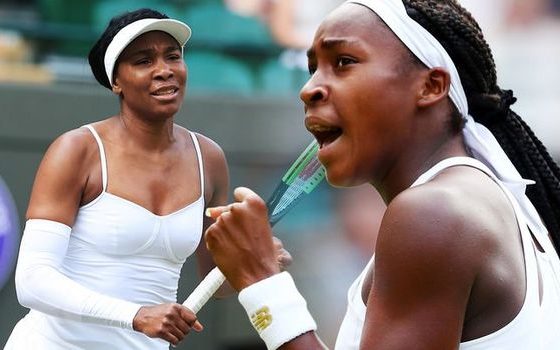 Gauff reaches for “the bag” in Final Wimbledon Qualifying 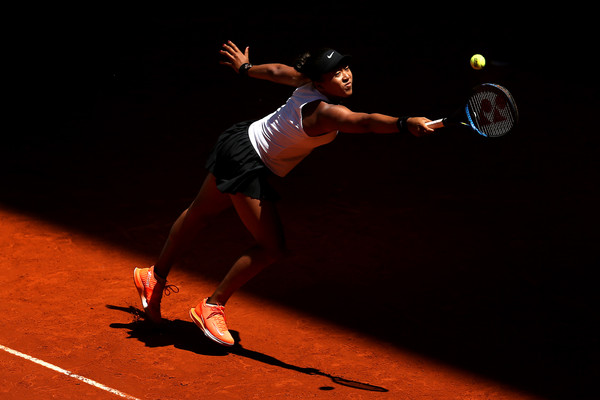