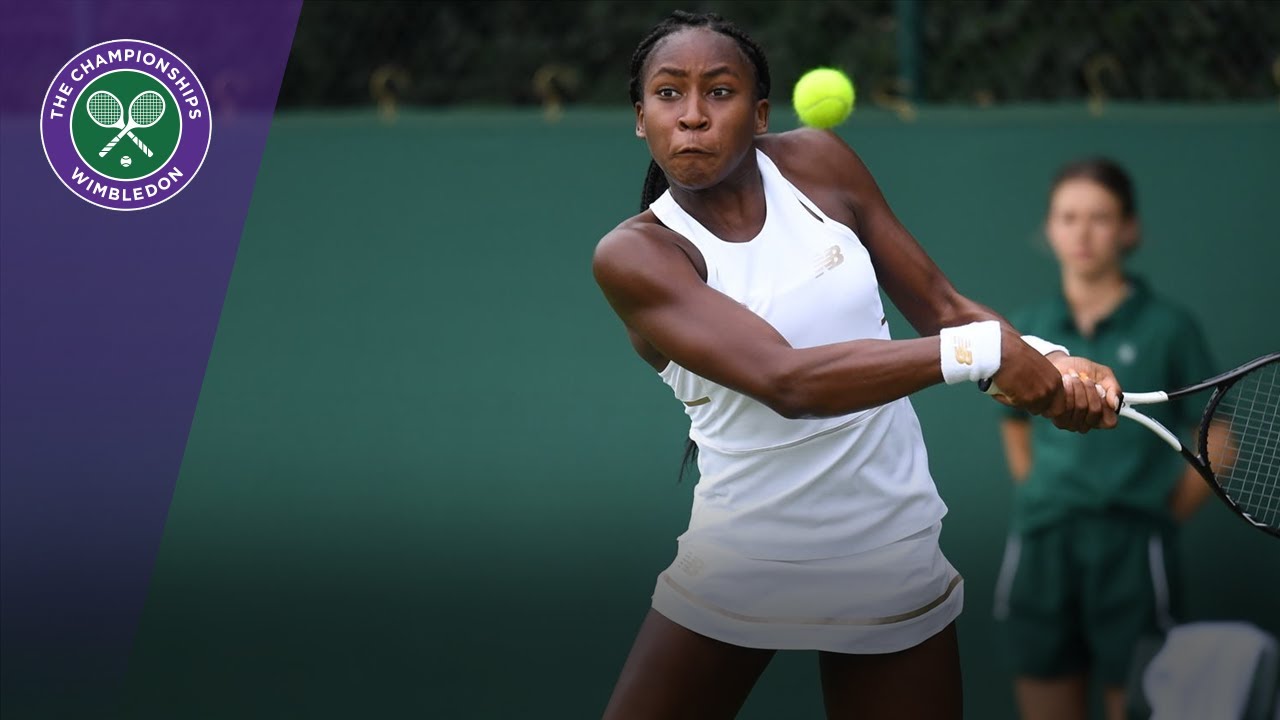 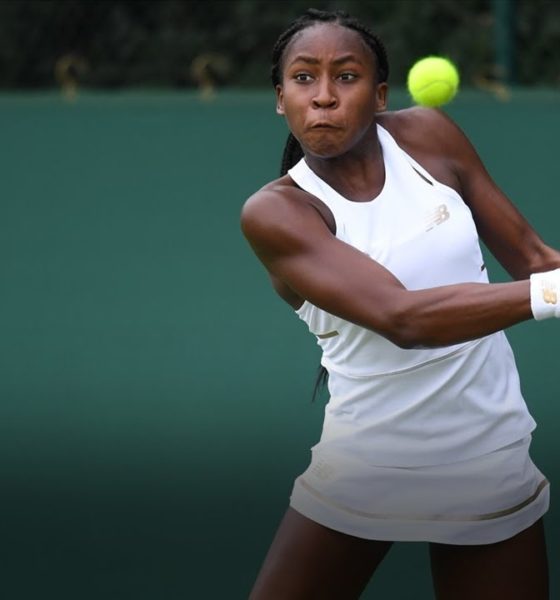 Gauff reaches for “the bag” in Final Wimbledon Qualifying

Cori “CoCo” Gauff made her way into the Wimbledon qualifying final by shredding the number one seeded Aliona Bolsova 6-3, 6-4 in the first round.

Cori did not have much time to prepare for the grass courts due to the late notice in receiving the wildcard. Many travel plans had to be shifted including school studies. It was a common thread in regards to the last minute timing of Wimbledon announcing the wildcards.

However, it did not take Cori much time to get adjusted since the 2018 Junior Championships where she crashed out early after winning the Junior French Open.

The match up against Aliona couldn’t have been any better for Cori’s attacking style. She was able to push the slower Spaniard around the court and use her athletic ability to on the faster court surface.

The following round against Ivakhenko was no different as Cori overpowered her and was able to shorten the points to win easily 6-2, 6-3.

Tomorrow’s final qualifying round will give Cori an opportunity to showcase her talent and also give her a spot in the main draw to test her skill against the world’s best. However, the world #129, Greet Minnen, will not go down easily. These two has never played on tour, but Cori will definitely have to bring her “A Game” and compete well to win.

As of today Cori is undefeated at the Bank of England Sports Centre in Roehamption and will fight to the end to keep her winning streak alive as she reaches for another big payday ($57,136) as a main draw participant.