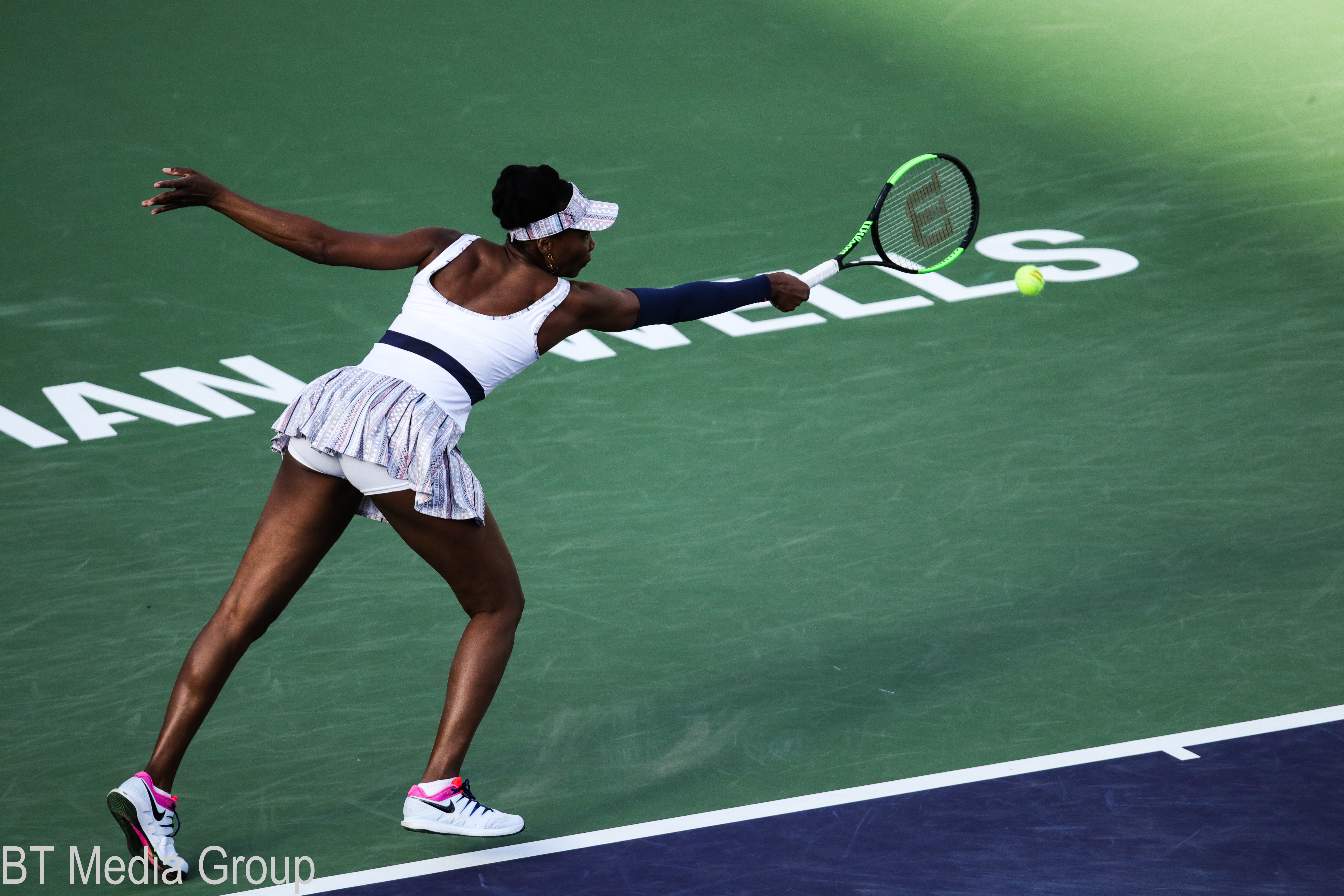 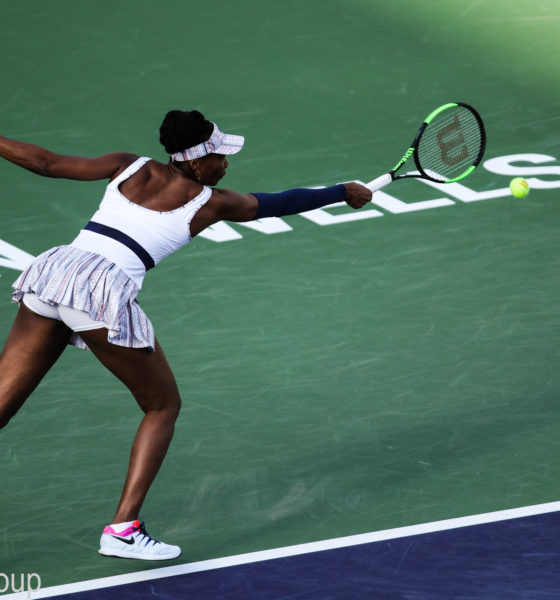 Venus Williams will face the 8th ranked Angelique Kerber in the Quarter-finals of the Indian Wells Tournament on Thursday, March 14th.

Williams is having a great tournament with her most impressive win coming against the 3rd ranked, Petra Kvitova winning in 3 sets 6-4, 5-7, 6-4.

Williams followed that performance up with a straight sets win over fellow American, Christina McHale 6-2, 7-5. Williams was able to use her court savvy and a variety of shots to defeat the less experienced player.

Williams then beat German player, Mona Barthel in straight sets 6-4, 6-4. It was a back and forth match, but Williams was able to be more consistent in her service games and came out on top.

Williams has seen her ranking drop to 36, but with a great performance at Indian Wells her ranking should rise. Kerber provides a tough challenge for Williams as she is an excellent defensive player able to get a lot balls back in play.

Williams will need to finish the points when she has the opportunity and not get into a lot of long baseline exchanges with Kerber.

Williams should look to hit to Kerber’s forehand side as it is not as consistent as her backhand. If Williams can serve well and keep the points short she will give herself a better chance at winning and advancing to the Semi-finals. Williams has a 3-5 record against Kerber, with Williams most recent win coming in 2017.

Williams has shown great fight to get to the last 8 and Kerber will not make it easy for her to advance. This should be a competitive match that could go either way. With her sister, Serena Williams unfortunately having to retire during the second set of her match, Venus is still going strong and hoping to win the title.

It has been another great performance for Venus at Indian Wells after she advanced to the Semi-finals of the tournament in 2018. Tune in on Tennis Channel and the ESPN App for continuing coverage from Indian Wells.

With new team, Gael at his best in the desert