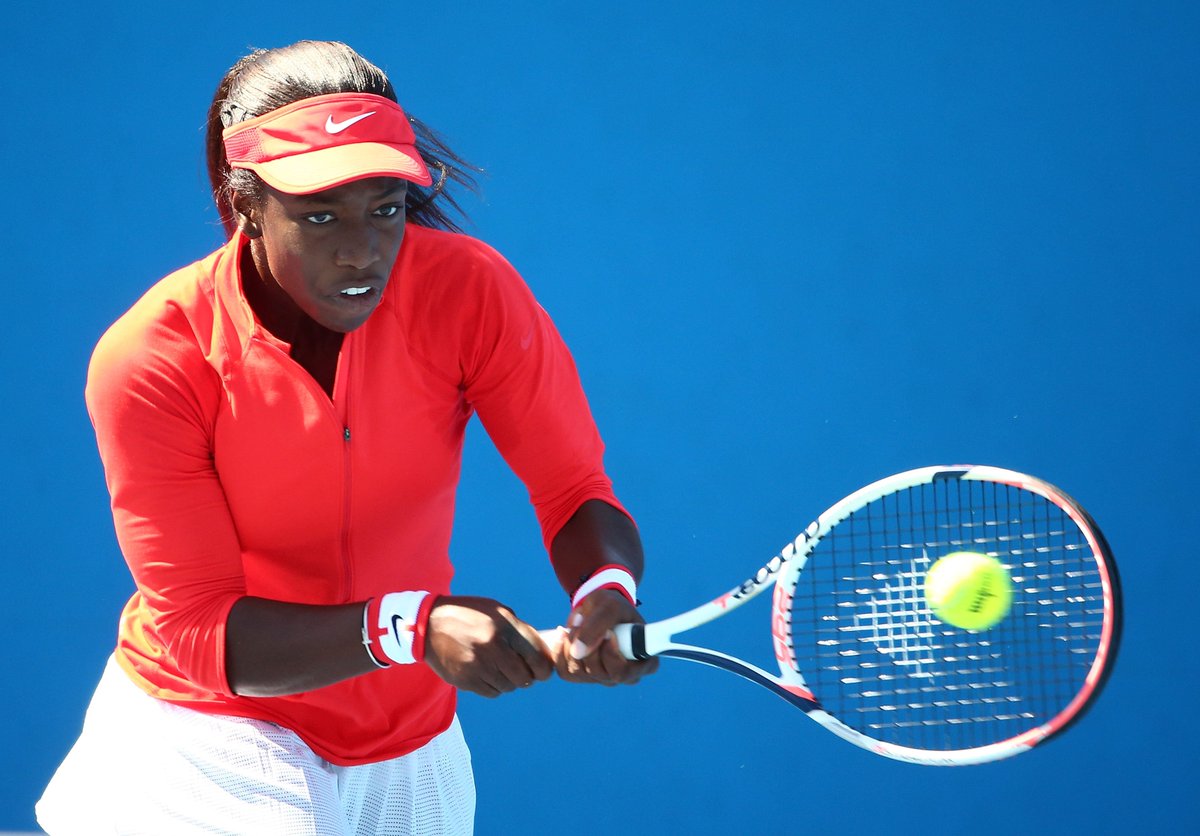 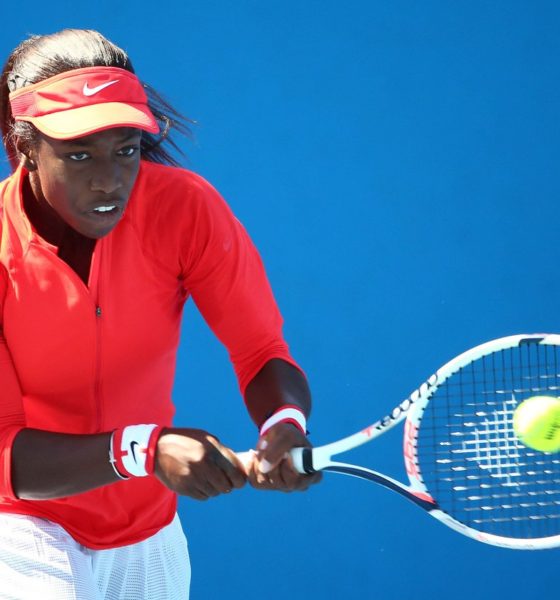 The first round of qualifying singles competition started today and most players seemed to have acclimated to the new facilities in proper fashion. There were some early round disappointments, but for the most part major names were able to walk away from the first day with an opportunity to play for a spot in the main draw.

The more veteran Heather Watson took an early exit today as she fought hard against the resilient Madison Brengle. She went down after winning the first set in a tie breaker and was not able to maintain her momentum losing the third set 6-4. This was a tough match-up in the qualifying rounds for Heather, but fans have to expect that there is more to come to the talented Brit who has struggled over the last couple seasons not going far in the main draw of major events.

The 10th seed, Taylor Townsend, was able to take out Qinwen Kheng of China 6-4 in the third set to advance after a less than stellar start to the season. Taylor is hoping that a big run in Miami will give her momentum heading into the clay court season.

Sachia Vickery may have had the upset of her season by defeating the red hot Jennifer Brady 2-6, 6-3, 6-2. This win proved that Sachia is not only a counter puncher, but also a force against players with big weapons down the stretch. Health has been a major factor for Sachia as she is just now getting over knee injuries that have stunted her play late in matches. Sachia should be able to qualify for the main draw in her home town if she is able to hold up physically.

On the men’s side of the qualifying draw, Jay Clarke held his ground against the 20th seed Jozef Kovali 6-2, 6-3. Jay faces the Indian sensation, Prajnesh Gunneswaran in the final round for a spot in the main draw.

Tsonga was able to breeze through his match today as the dominant player, however he will be tested against the veteran Pablo Cuevas tomorrow. Talk about a tough return for the Frenchman…

Mikael Ymer will have to beat another American hopeful (Noah Rubin) tomorrow in order to qualify for main draw play. If his first round thumping of Ryan Harrison 6-1, 6-3 is any indication, Mikael should be able to navigate his way toward a win over the more steady play of Rubin.

Felix Auger Aliassime had some issues in dropping the first set to Italian Luca Vanni 6-4, but was able to pull himself together and show his athleticism capping off the victory 6-1 in the final set.

This years crop of qualifiers should draw major crowds at the Hard Rock Stadium and offer fans the opportunity to watch several of today’s brightest stars. Qualifying rounds begin tomorrow at 10am EST and can be seen live on ESPN 3 and Tennis Channel.