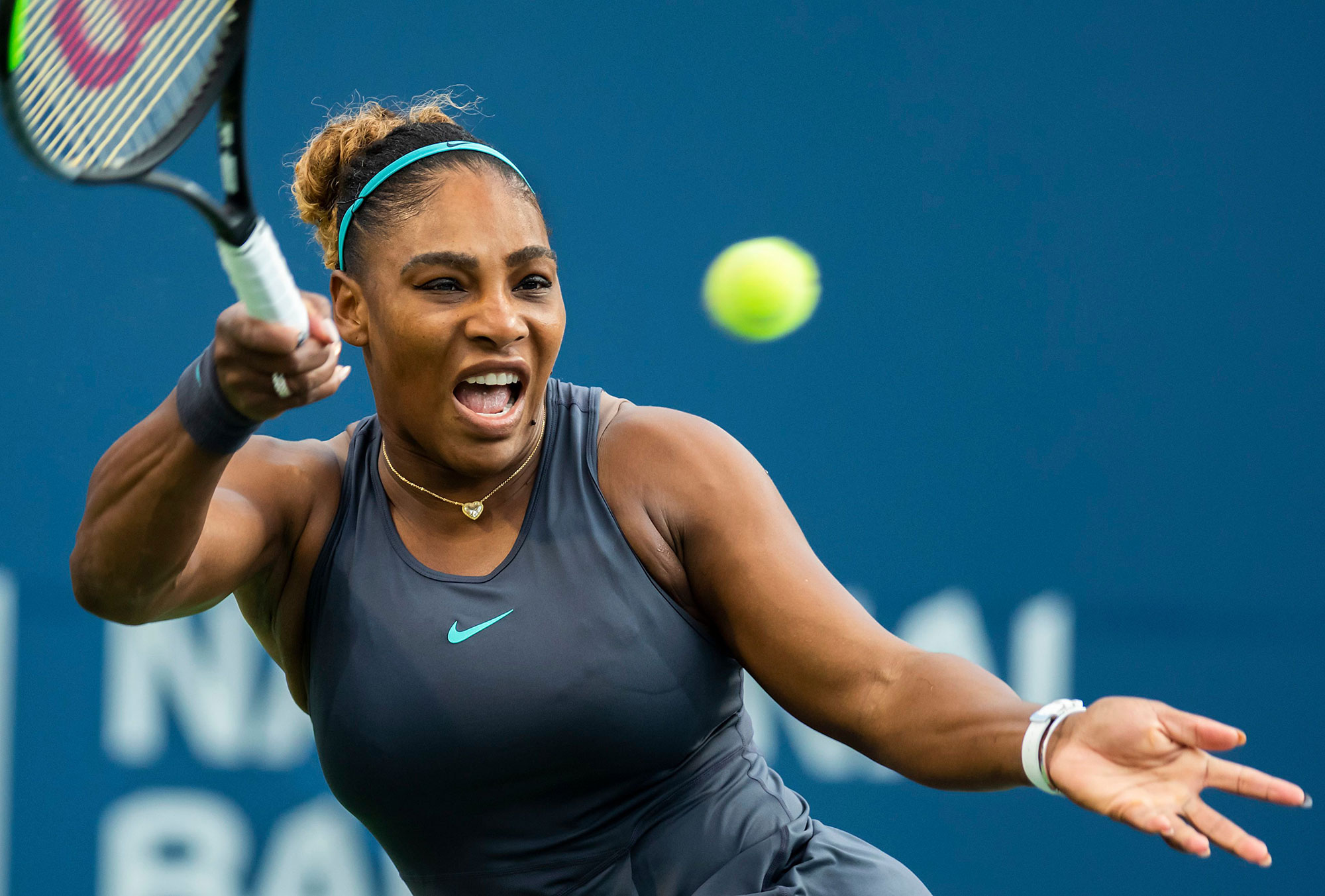 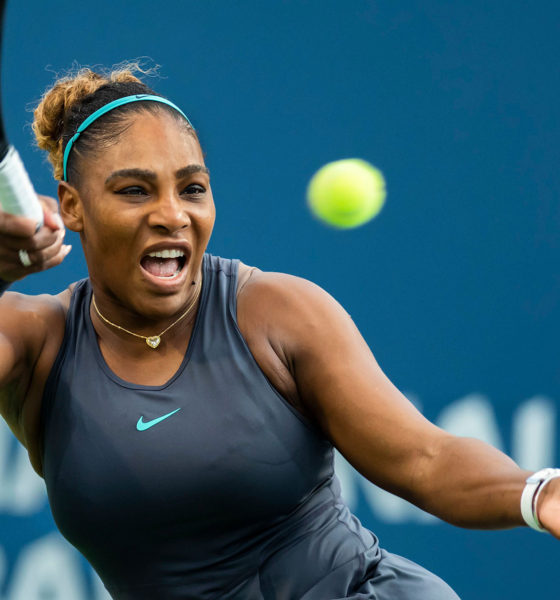 Serena in question heading into US Open

Serena Williams has made a good case for herself as eventual grand slam title holder this year with only one remaining hurdle.

In the past is was almost automatic to assume Serena would win every final match she appeared in. Tomorrow will definitely not be a routine win for her as she now must face the red-hot Canadian Bianca Andreescu.

Bianca was able to win straight sets for the first time in the Rogers Cup this week as she dismantled Sofia Kenin 6-4, 7-6 in a tight competitive match that could have gone either way. Serena was able to overcome a first set glitch to later win the final two sets 6-3, 6-3.

This is the first time these two have gone up against each other, but it would appear that Serena has the upper hand given her experience and title record.

However, she can not take her opponent lightly in the first set as she has a 25-1 record of winning matches after taking the first set. Serena must get off to a good start and play her attacking style of play. Big serves and cross court forehands must be the theme of the day.

After defeating an embattled Osaka straight sets, Serena should have the confidence to finish the job tomorrow and head into the US Open with much needed momentum.

Update: Serena falls 1-3 to Andreescu due to back spasms and can not finish the final. Serena will most likely rest up and hope can fully recover for the US Open which begins in 2 weeks.