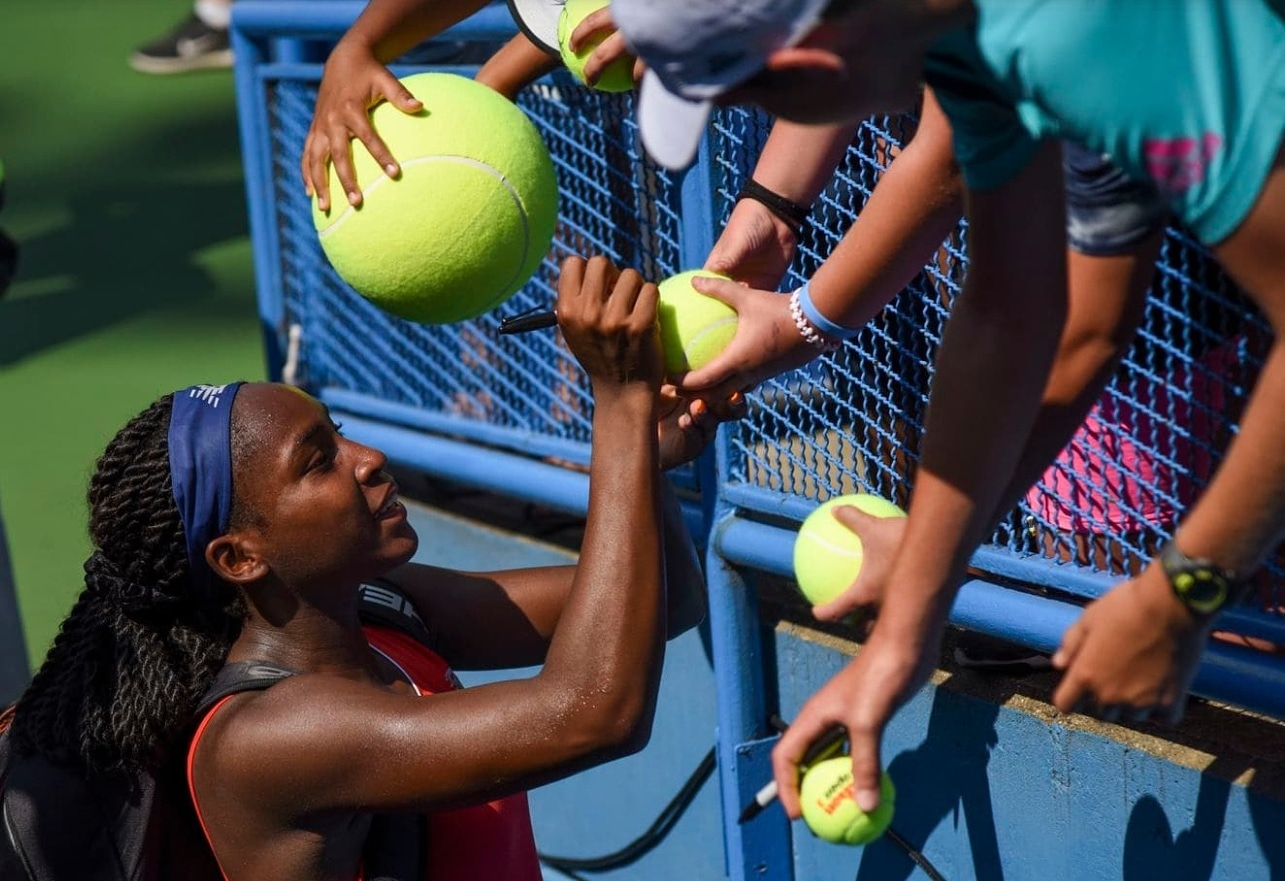 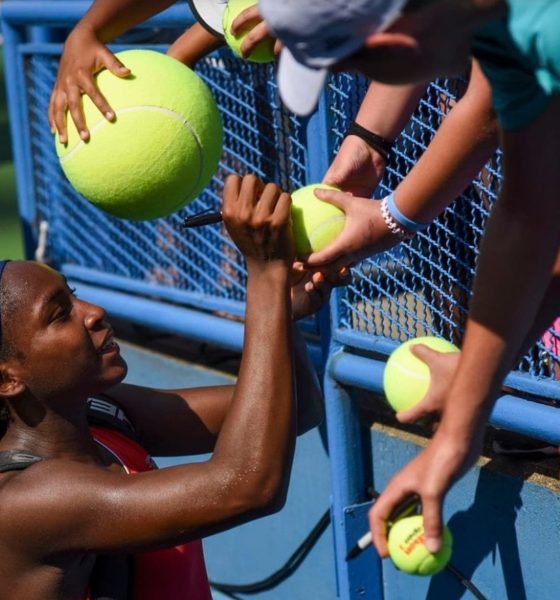 With Cori Gauff setting the standard for junior tennis, several other rising stars were given opportunities to shine in this year’s US Open Series events.

Many fans are feeling the rush and excitement with the new crop of young talented teenage juniors looking to transition into the WTA Tour.

Cori Gauff, Hailey Baptiste, Robin Montgomery and Katrina Scott are the American hopefuls placed in position with the USTA’s support to soon dominate women’s tennis. This group is very determined and definitely talented enough to make it happen.

Tennis fans and other tour players are witnessing the next generation of women’s tennis in America as they take advantage of wildcard opportunities.

Transitioning to pro tennis is not an easy task, however Katrina and Robin gave it a solid fight to the end in tough 3 set battles (7-5 & 6-2 respectively) against top seeds in the qualifying rounds of Silicon Valley Classic and the Citi Open today.

Cori Gauff, the #1 seed, cruised through both of her qualifying rounds in straight sets at the Citi Open and is expected to advance against Diyas in her main draw match on Monday. Cori seems to have made the transition to pro tennis with easy at an early age. After her match today she stated,

“I’m happy that I was able to get into the main draw. These two matches, I feel like, will prep me for my first round, especially because I’ve never been to this tournament before; I was glad that I was able to get a feel of how it is, the site, playing those two qualifying matches. The weather is similar to home, so I felt like I’ve been practicing at home. I’ll be happy playing on any court.”

Her success is a direct reflection of her determination and hard work. It was noted that Cori went right back to work in Florida after Wimbledon and seems to have gained further ground in her game. In addition, her coaching has been very consistent over a long period of time. That’s something that most seasoned pros don’t have or can’t seem to keep over time.

Hailey Baptiste also hopes to make the most of her main draw wild card as she’ll be coming in against Madison Keys as the underdog favorite. Madison’s power style could be a good match-up for Hailey of the unforced errors fly frequently enough from Madison’s racket.

Katrina and Robin will circle the wagons after their early qualifying round losses in effort to go deep in the upcoming US Open juniors championships later next month. These two have the potential and current momentum to be the next superstars on line to follow Gauff’s trailblazing effort not seen since the Williams sisters.

Serena in question heading into US Open