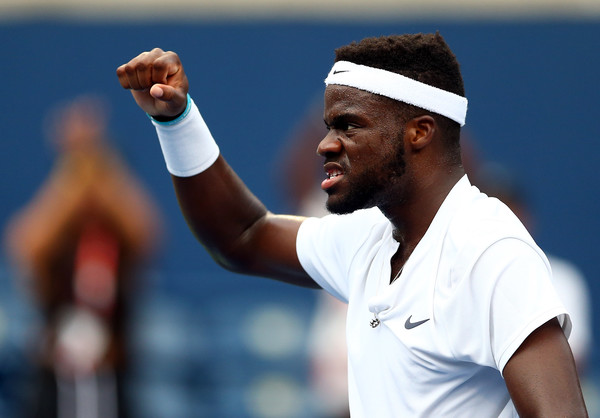 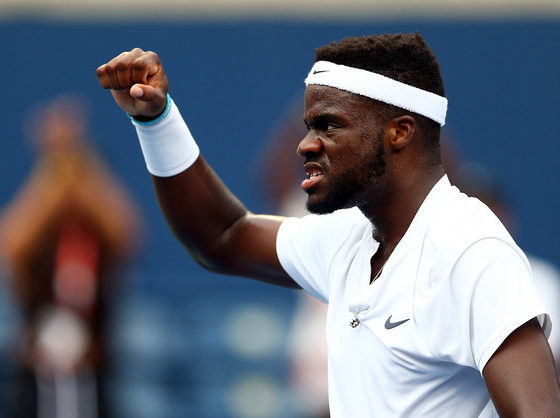 Tiafoe defeats Mahut in 1st round of Paris Masters

Frances Tiafoe has had a tough couple months on the ATP Tour having lost 8 of his last 10 matches, with some of those losses coming against top players like Kei Nishikori, Kevin Anderson, Marin Cilic, and Borna Coric. Tiafoe is now playing in Paris at a Masters 1,000 Event and picked up his first win of the tournament against the tall Frenchman and great doubles player, Nicolas Mahut in straight sets 7-6 (7-1), 6-2. Tiafoe played a tight 1st set as Mahut was able to hold serve against a more aggressive and powerful opponent.

When Tiafoe gets his 1st serves in, he is awfully tough to beat, so it is imperative as he continues in his career to eliminate these serving errors to win more easy points. Tiafoe still won this match despite only having a 56% 1st serve percentage compared to 63% for Mahut. When Tiafoe did get a 1st serve in he won 85% of those points compared to 64% for Mahut, which is where the match was partly won and lost.

Tiafoe increased his level of play in the 1st set tiebreak with strong serving and great service returns on Mahut to win crucial points, to easily win the tiebreak 7-1. Throughout the match, especially in the tiebreak and the 2nd set, Tiafoe used his backhand to great effectiveness to break Mahut twice in the 2nd set. Tiafoe was also coming to the net well and played with more force and power than Mahut as the match progressed. Once Tiafoe got the second break he was able to serve it out and win the 2nd set 6-2.

The draw only gets harder for Tiafoe in the next round where he will face Alexander Zverev, currently the 5th ranked player. Zverev holds a 2-1 record against Tiafoe, with all 3 matches contested in 2017. Tiafoe last beat him in 3 sets at the Cincinnati Masters in their most recent match. Previously, Zverev knocked Tiafoe out of both Wimbledon and the Australian Open. Tiafoe will need to get high percentage of 1st serves in and look to take advantage of any errors Zverev commits. Tiafoe will also need to play to his backhand as he is really utilizing it well to win points, both offensively and defensively.

Zverev will look to have a great performance in Paris after getting upset in the Basel Semi-Finals by Marius Copil in 3 sets. Zverev missed out on the chance to play for the Title against Roger Federer, who went on to beat Copil in the Final. This could give Zverev extra motivation coming into his match against Tiafoe. Tiafoe will need to play some clean and powerful tennis in order to have a chance against Zverev. They will play on Wednesday, October 31st. Perhaps, Tiafoe can spook Zverev and pull off the upset on Halloween.

Jo-Wilfried Tsonga will also be competing in Paris as he continues his comeback from injury, with his 1st match coming against Milos Raonic. Perhaps the home crowd can help the Frenchman Tsonga in a tough matchup against Raonic. The match is scheduled for Tuesday, October 30th. For live coverage of the Paris Masters tune in to Tennis Channel.