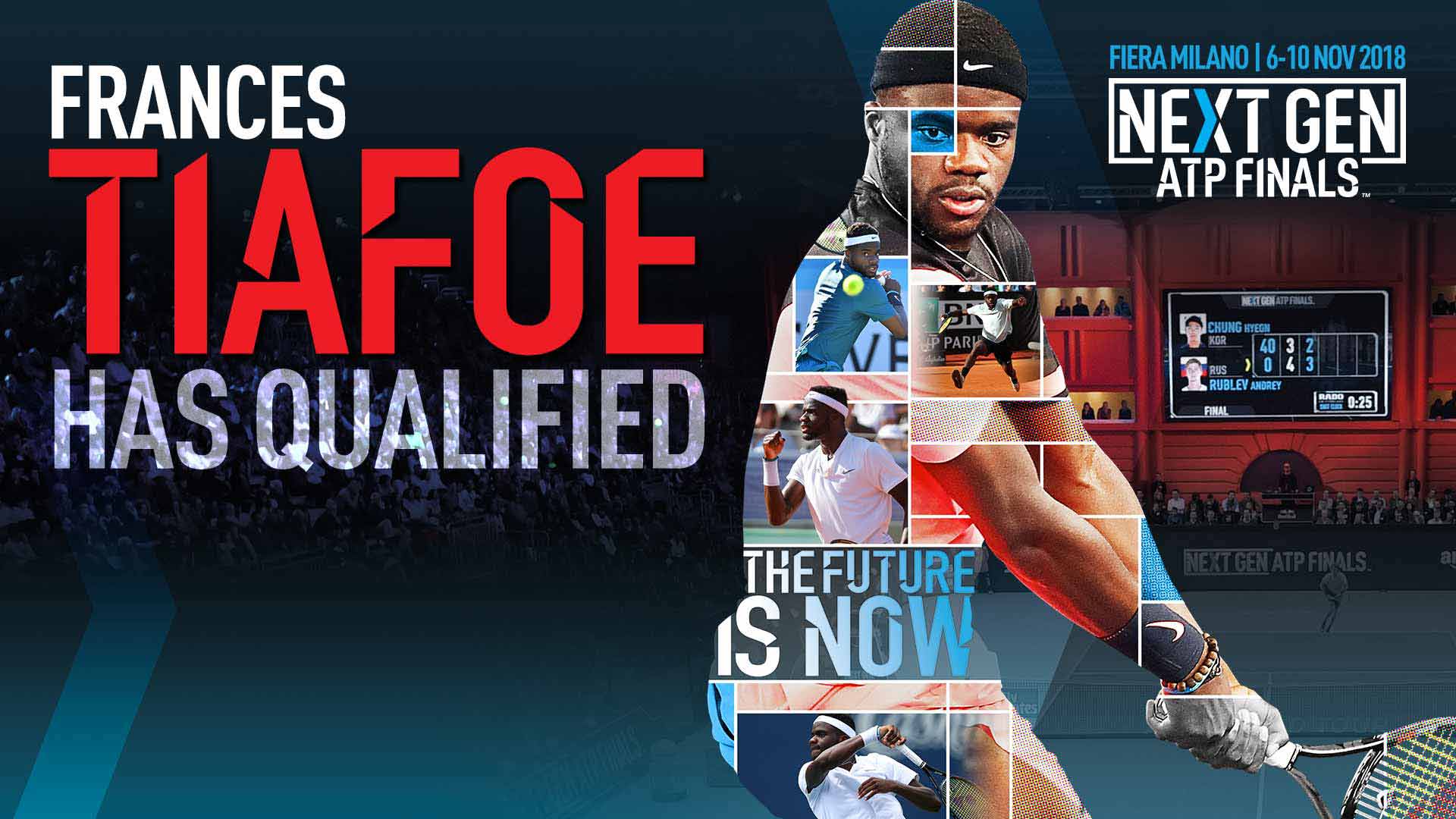 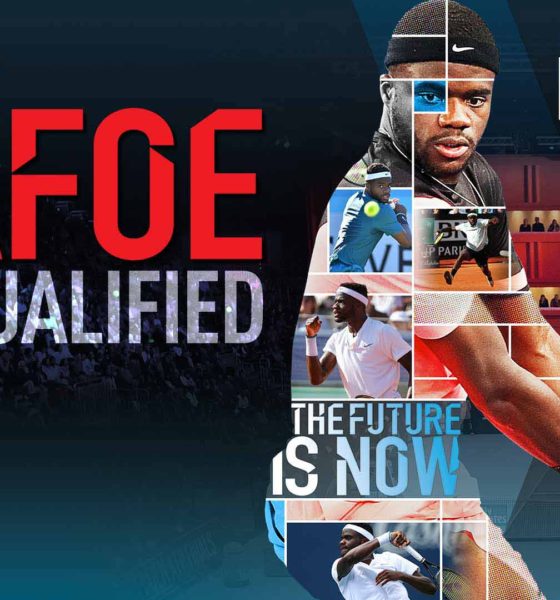 Frances Tiafoe’s game has energised tennis fans around the world who are excited about the Next Generation. Now Milan tennis fans will see first-hand what all the excitement is about.

The 20-year-old American has qualified for the 2018 Next Gen ATP Finals, joining German Alexander Zverev, Stefanos Tsitsipas of Greece, Canada’s Denis Shapovalov and Aussie Alex de Minaur as players to have qualified for the prestigious 21-and-under event, to be held 6-10 November at the Fiera Milano. (Zverev will not play in Milan because of his Nitto ATP Finals qualification.)

Here are five things to know about the 20-year-old leading the United States’ #NextGenATP group:

1. He Made History In Delray Beach
Tiafoe almost didn’t even play in what became the best tournament of his life. He forgot to sign up by the Delray Beach Open entry deadline, but tournament organisers gave him a wild card entry, and organisers and Tiafoe were glad they did.

“He was my first pro to sign a ball for me. That meant a lot, and he’s always going to be one of my biggest idols,” Tiafoe told ATPWorldTour.com.

3. He Nearly Beat Agassi’s Mark In Estoril
In May, Tiafoe reached his second ATP World Tour final – and first on clay – at the Millenium Estoril Open, falling to home champion Joao Sousa. The 20-year-old Tiafoe became the youngest American to reach an ATP World Tour final on European clay in nearly 30 years. Former World No. 1 Andre Agassi was only two months younger when he made the 1990 Roland Garros final.

4. His Parents Immigrated To The U.S.
Both of Tiafoe’s parents, father Frances Sr., and mother Alphina, moved from Sierra Leone to the U.S. in 1996. When Frances was a kid, his father worked at the Junior Tennis Champions Center in College Park, Maryland, and Frances, along with his twin brother, Franklin, would sometimes spend entire days and nights at the club.

5. Hometown Pride
Tiafoe grew up in Hyattsville, Maryland, just outside of Washington, D.C., and he loves all things related to the DMV (District of Columbia, Maryland, Virginia), especially the area’s pro sports teams: the Washington Redskins (NFL), Washington Wizards (NBA) and the Washington Capitals (NHL).

Mmoh nominated as 2018 ATP Newcomer of The Year