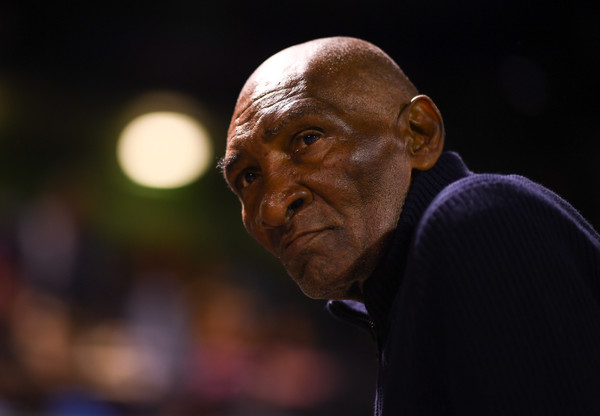 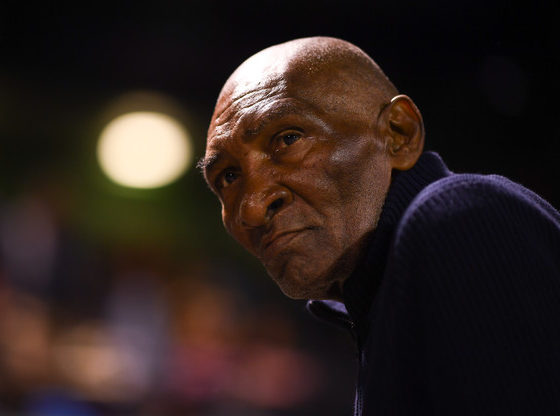 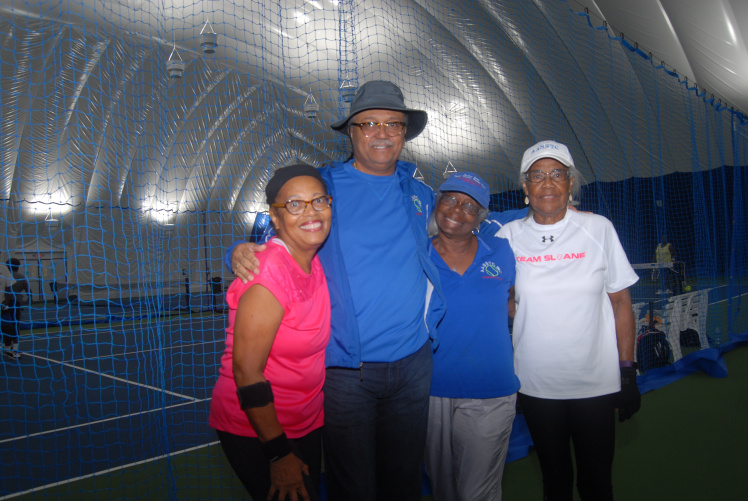 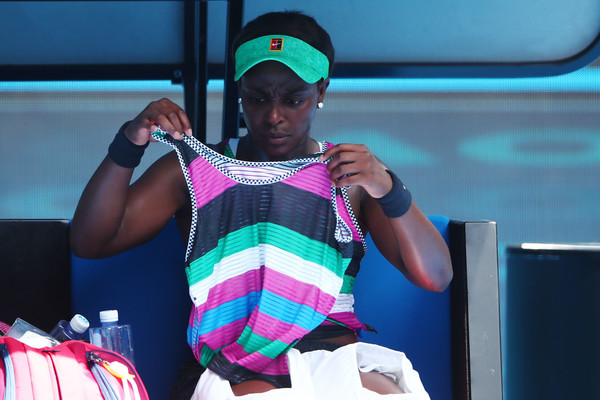 Was Venus a target in wrongful death lawsuit? 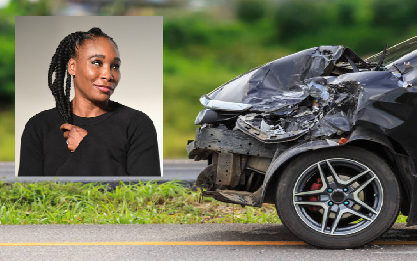