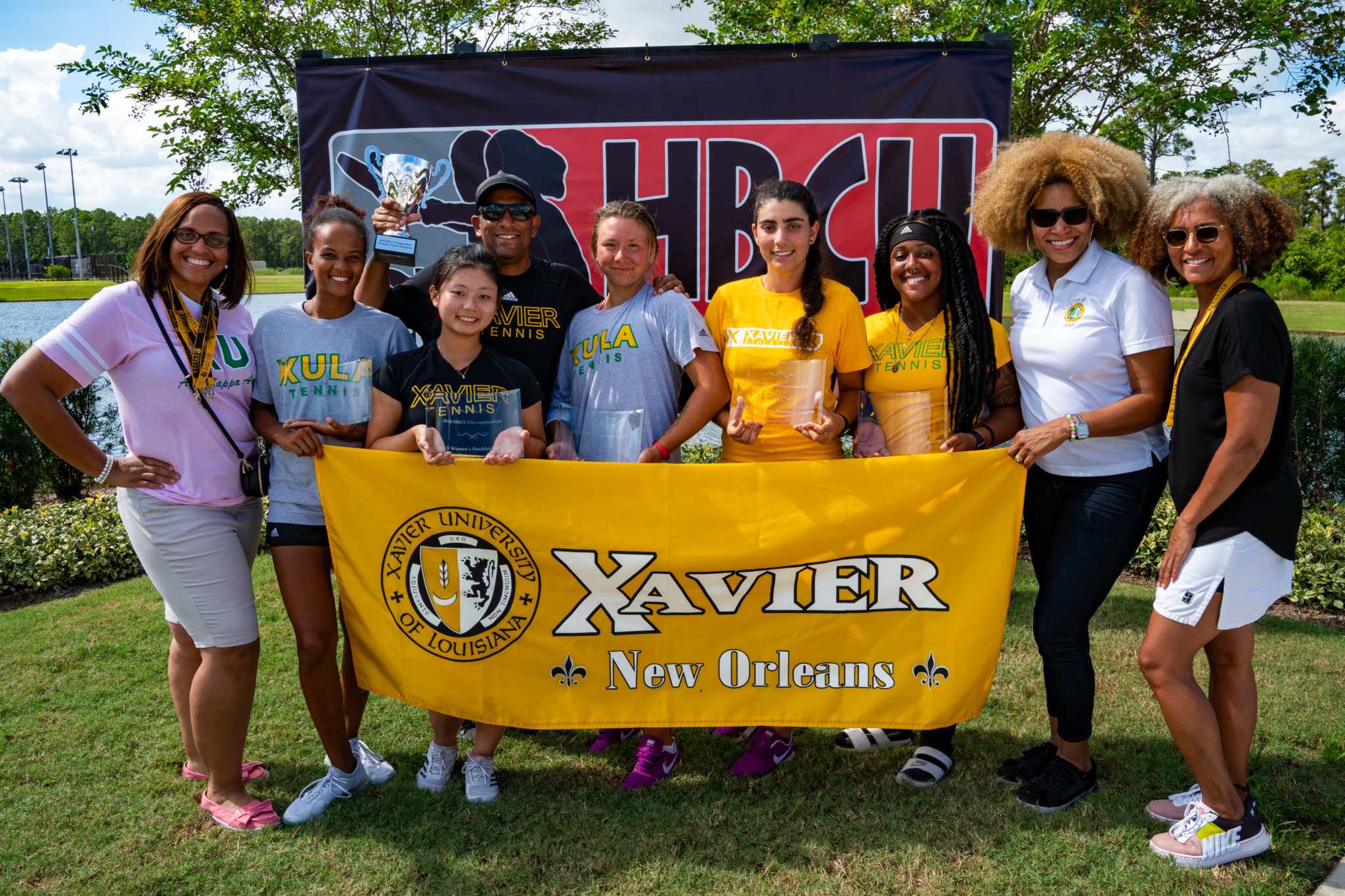 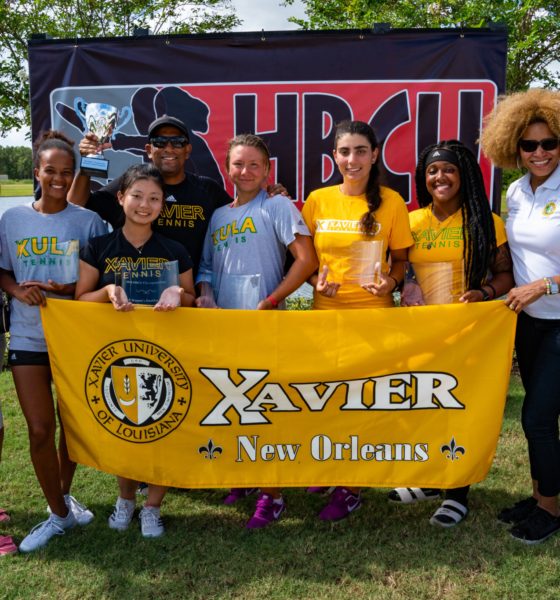 Bethune-Cookman University and Xavier University of Louisiana took home the men’s and women’s titles, respectively, at the 2018 HBCU Tennis National Championships held at the USTA National Campus in Orlando.

The annual event featured 21 teams representing 13 historically black college and universities. Players competed individually, in both singles and doubles competitions, to earn overall team points. This was the first time in the event’s history that it was held at the USTA National Campus.

For the Bethune-Cookman men, they took home the overall men’s title for the first time in the event’s 18-year history. The Wildcats finished with 25 points, five points clear of the second place finisher, Xavier. BCU adds this men’s title to four previous women’s titles (2006, 2012-14).

The Xavier University women earned their second title and first since 2007, finishing with 19 points, edging second-place Morgan State by one point. The Xavier men had won the title in three of the previous five years.

Players and coaches of winning teams will be available for interview later this week. 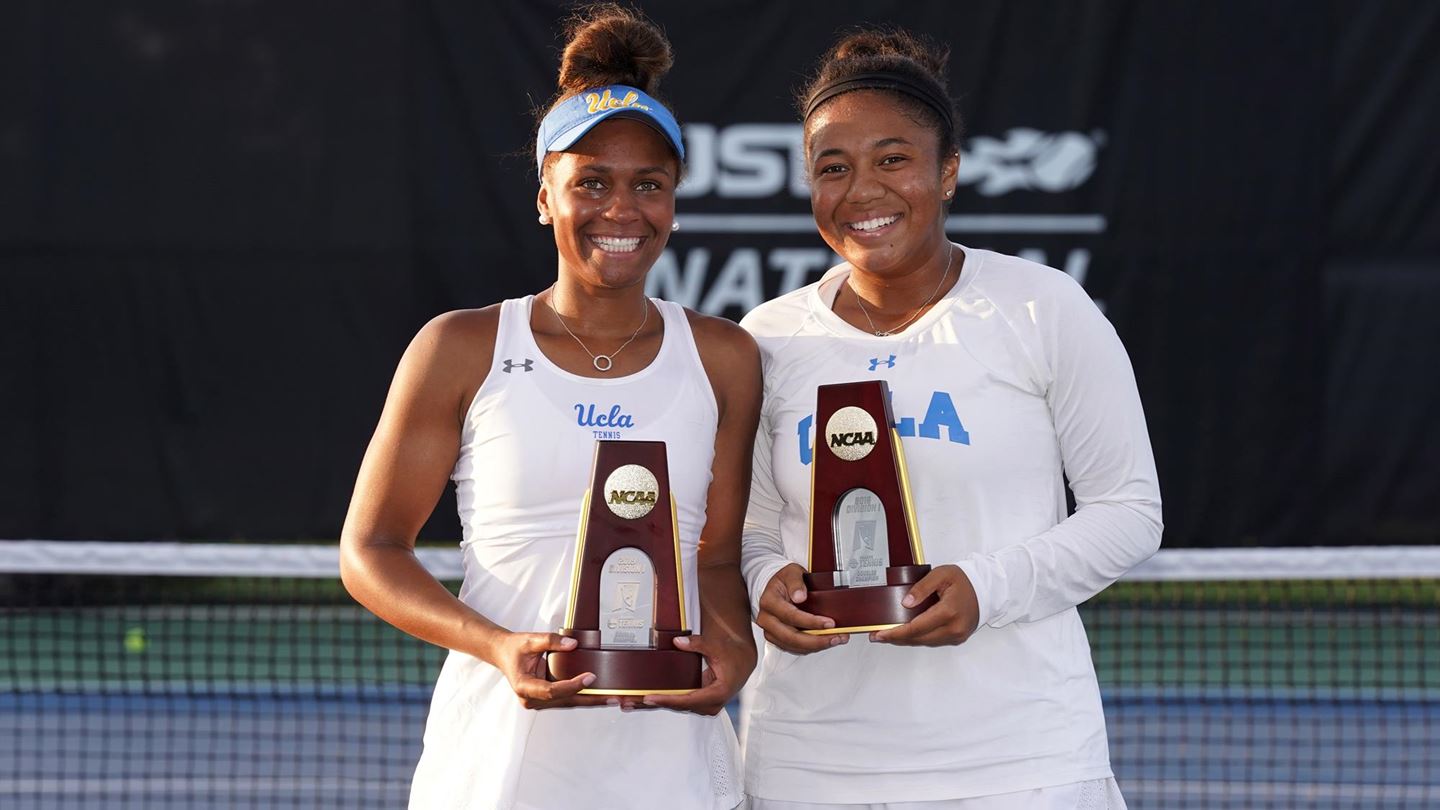 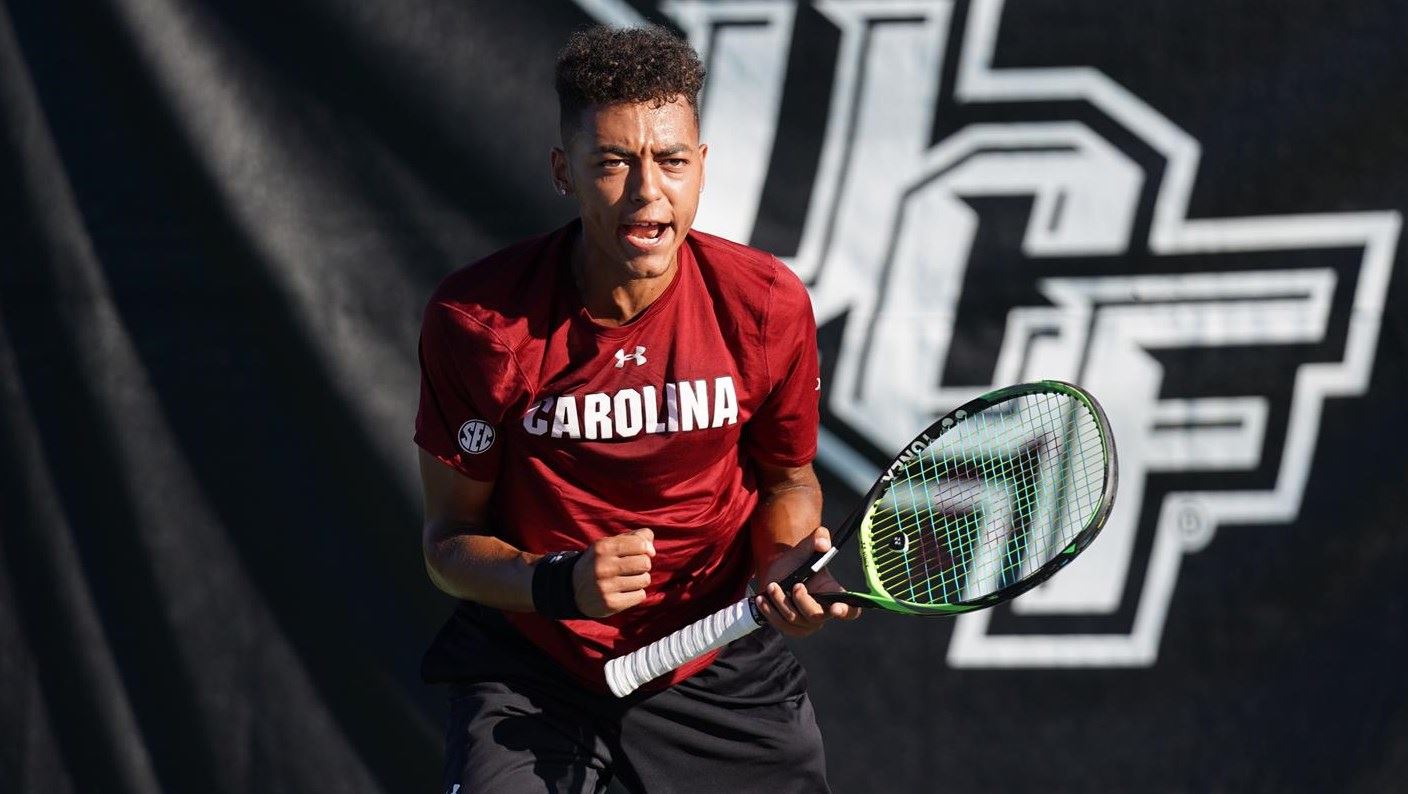 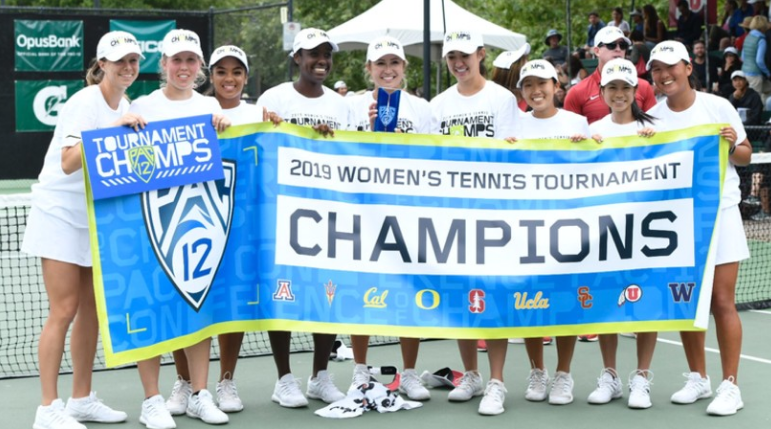