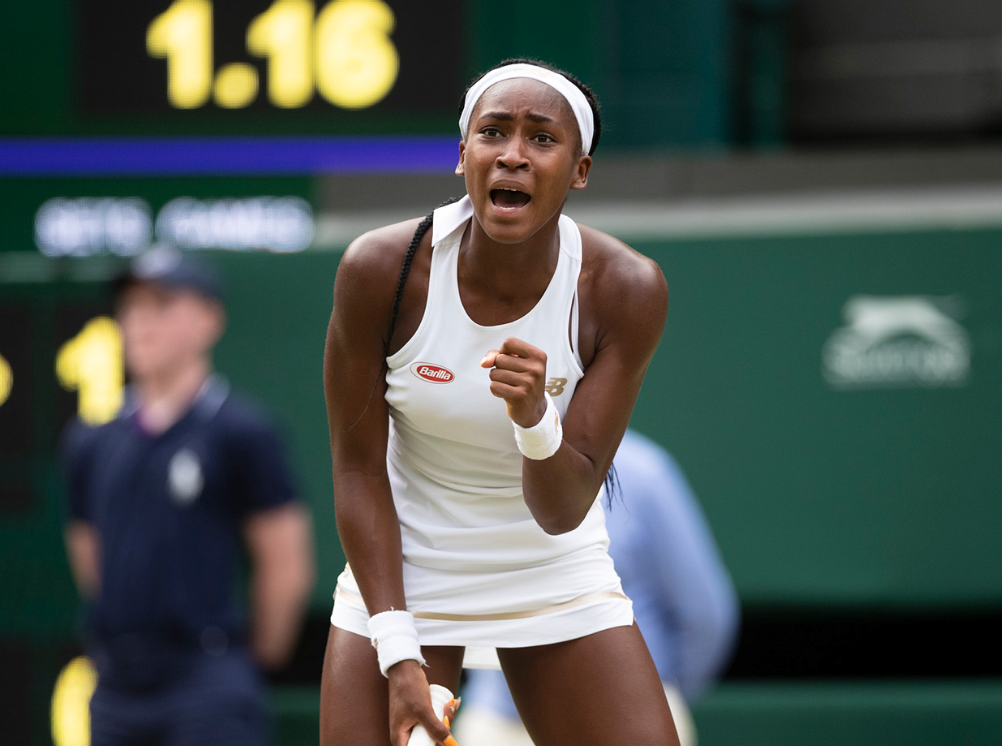 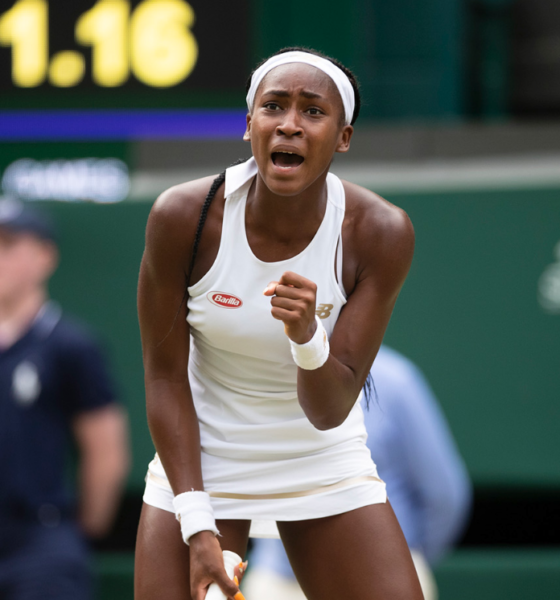 Cori “CoCo” Gauff has taken the WTA Tour by storm after qualifying for the main draw and later shredding the competition to reach the round of 16.

After a shocking first round win against Venus Williams 6-4, 6-4, Cori was able to avoid some heavyweights along the way. 10th seeded Aryna Sabalenka was outed by Rybarikova and Madison Keys got outplayed by Hercog just in time for Cori to take full advantage.

Its safe to say that Cori would have had a hard time defeating three heavyweights consecutively. However, considering her fortune of outstanding play and unwavering confidence, it is not out of the question to assume that Cori could have willed herself to defeat Keys and Sabalenka.

Now with the first week behind her and history in the books, Cori is set to face former number one Simona Halep. Simona remains to be deadly force on the WTA Tour as last year’s French Open champion.

This is the first encounter between these two, but Simona does not have a Wimbledon title and she did lose in the 3rd round last year. Cori has been able to recover quickly from big emotional wins and regain her focus. She must be able to put such a great week behind her and compete against one of the Tour’s best on Monday.

The odds favor Simona given her experience, but a wildcard for Cori remains as heart and sheer determination can’t be measured.

The keys for Cori are to simply attack the net while maintaining a high first serve percentage. If there is pressure early on in the match Simona could lose the momentum and crowd support. If the match swings in favor of Cori and she is able to win this match her chances of advancing further is tremendous with 2nd seeded Osaka out early.

In response to the whirlwind success her Dad, Corey Gauff, stated,

A grand slam title is not the question for Cori, but when. She is certainly the next generation in women’s tennis and also a huge motivation for junior tennis players across the globe.