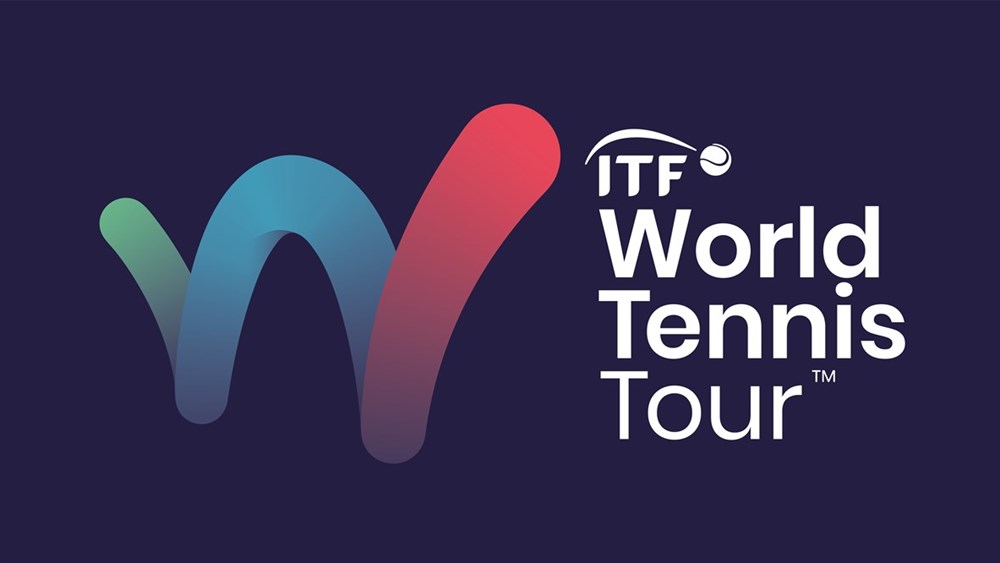 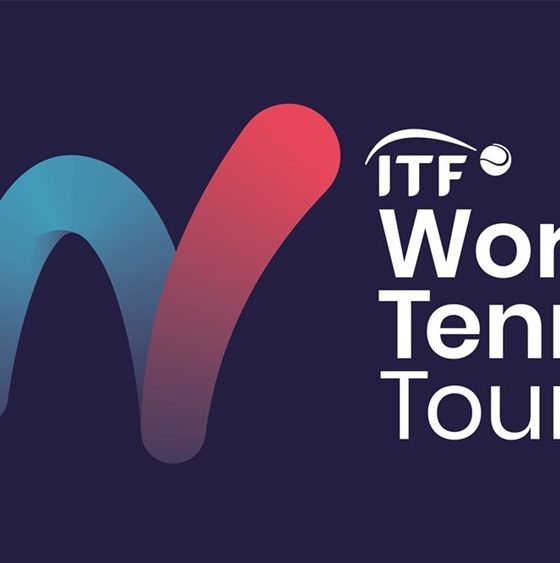 NOVEMBER 08, 2018. The ITF today announced the launch of the ITF World Tennis Tour in 2019 that will serve as a player pathway between the junior game and elite levels of professional tennis.

The launch of the tour is the culmination of a series of ITF reforms designed to support talented junior players in their progression to the senior game, and target the prize money effectively at professional tournaments to enable more players to make a living. The tour will also increase the number of nations hosting ITF tournaments in 2019, providing opportunities for more players. 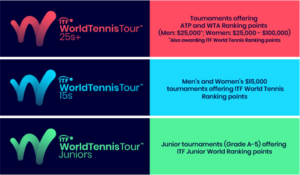 The reforms followed a three-year ITF review of professional and junior tennis that included an analysis of player and event data from 2001-13, and a survey of more than 50,000 stakeholders. They address fundamental issues in the existing player pathway and changing trends in tennis that include too many players trying to compete on the professional circuit; too few players breaking even; longer playing careers at the top of the game; and the difficulty for many talented junior players in transitioning to professional tennis.

The reforms announced today include the new tournament at entry-level – ITF World Tennis Tour 15s category – that will be staged within a more localised circuit structure with cheaper hosting requirements that reduces costs for players and tournament organisers. Offering ITF World Tennis Ranking points, these tournaments will also increase opportunities for players from more countries to join the pathway and be supported in their transition to professional tennis.

The introduction of the ITF World Tennis Ranking will ensure a consistent approach for entries into all events, with players using their ATP/WTA ranking followed by ITF ranking.

The implementation of the new ATP, WTA and ITF ranking systems will take place at the end of 2018. Any ATP or WTA ranking points earned at $15,000 ITF Pro Circuit tournaments (as well ATP points earned in early rounds of $25,000 Pro Circuit events) in 2018 will be converted into ITF World Tennis Ranking points.

ITF President David Haggerty said: “The ITF World Tennis Tour provides a clear and integrated pathway designed to attract and retain the best new talent. As part of our ITF2024 strategy, it is our mission to deliver for the next generation of players, and the new Tour will help address the issues of progression between the junior and senior game, and potentially enable more professional players to make a living.”

Thomas Konigsfeldt, Chair of the ITF Men’s and Women’s Circuit Committees, said: “It is vital that we provide opportunities for players of any nation or background to start their journey towards the top 100. The inclusion of the 15s tournaments as part of a new Tour will allow players to take the first steps towards becoming a future champion within a more targeted and affordable circuit structure.”