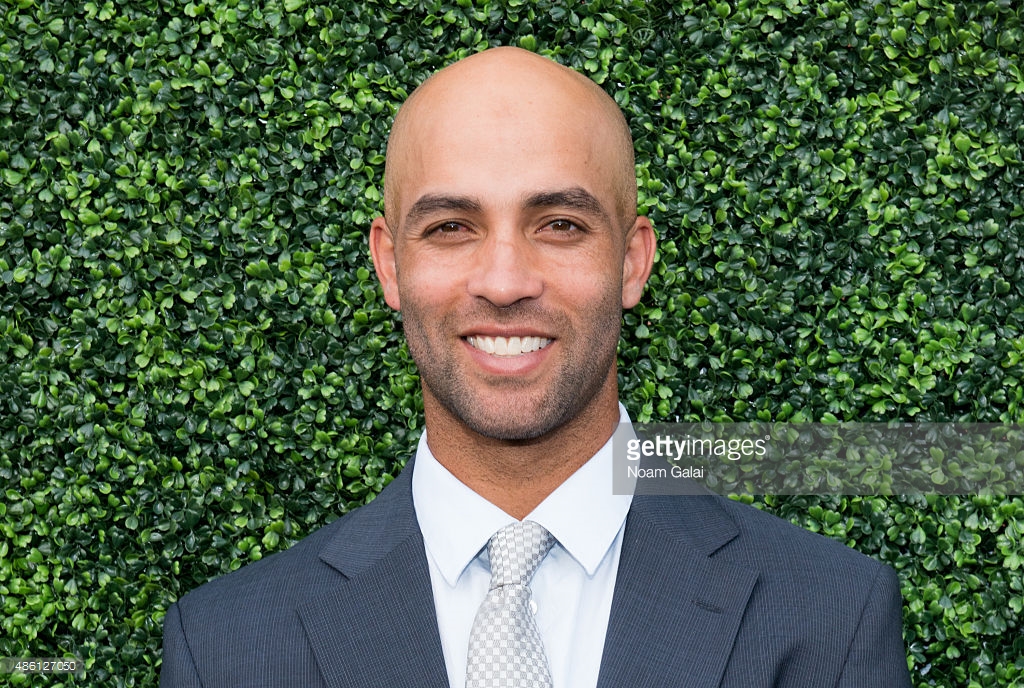 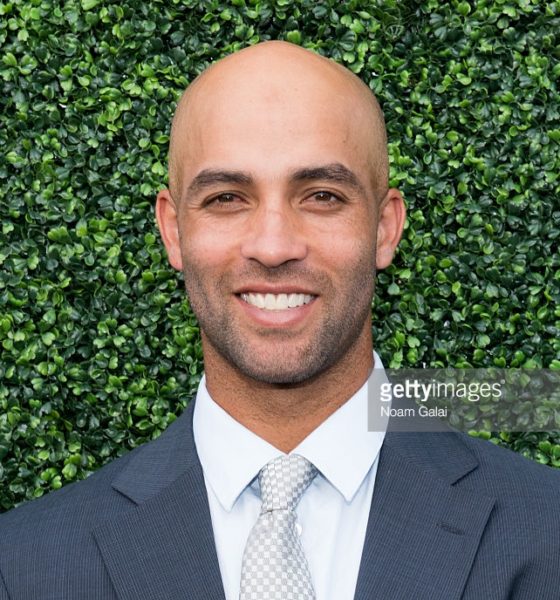 The cream always rises to the top and that is where James Blake has apparently set his sights. James has now been given an opportunity to run one of the most premier major tennis events in the world, the Miami Open. The tournament has been in the news lately due to issues with low attendance, most notably site location and facilities that were not up to the tennis elite’s standards. Now with a new 2019 location at the Hard Rock Stadium and a new tournament director, the event is sure to undergo a huge turnaround with these positive steps forward.

In response to the new appointment James was quoted stating, “I am grateful for the opportunity to lead the Miami Open team that has been putting on one of the best tennis events for more than 30 years. As a player, I always loved playing in Miami and I am excited for the opportunity to take the tournament experience to a higher level for the players, sponsors and fans.”

“James’ extensive knowledge of tennis from both a player and tournament perspective, along with his proven leadership skills, great reputation and strong relationships throughout the sport, make him the perfect choice to serve as tournament director of the Miami Open,” said Adam Barrett, Miami Open Executive Director. “He is going to make our team stronger and will be a great bridge for the players and fans.”

James’ backstory is very compelling and encouraging for the state of American tennis. We look to continued success from this former world #4 as he makes his way to the top of the tennis biz.

Interview: Behind the lines with Rick Ross 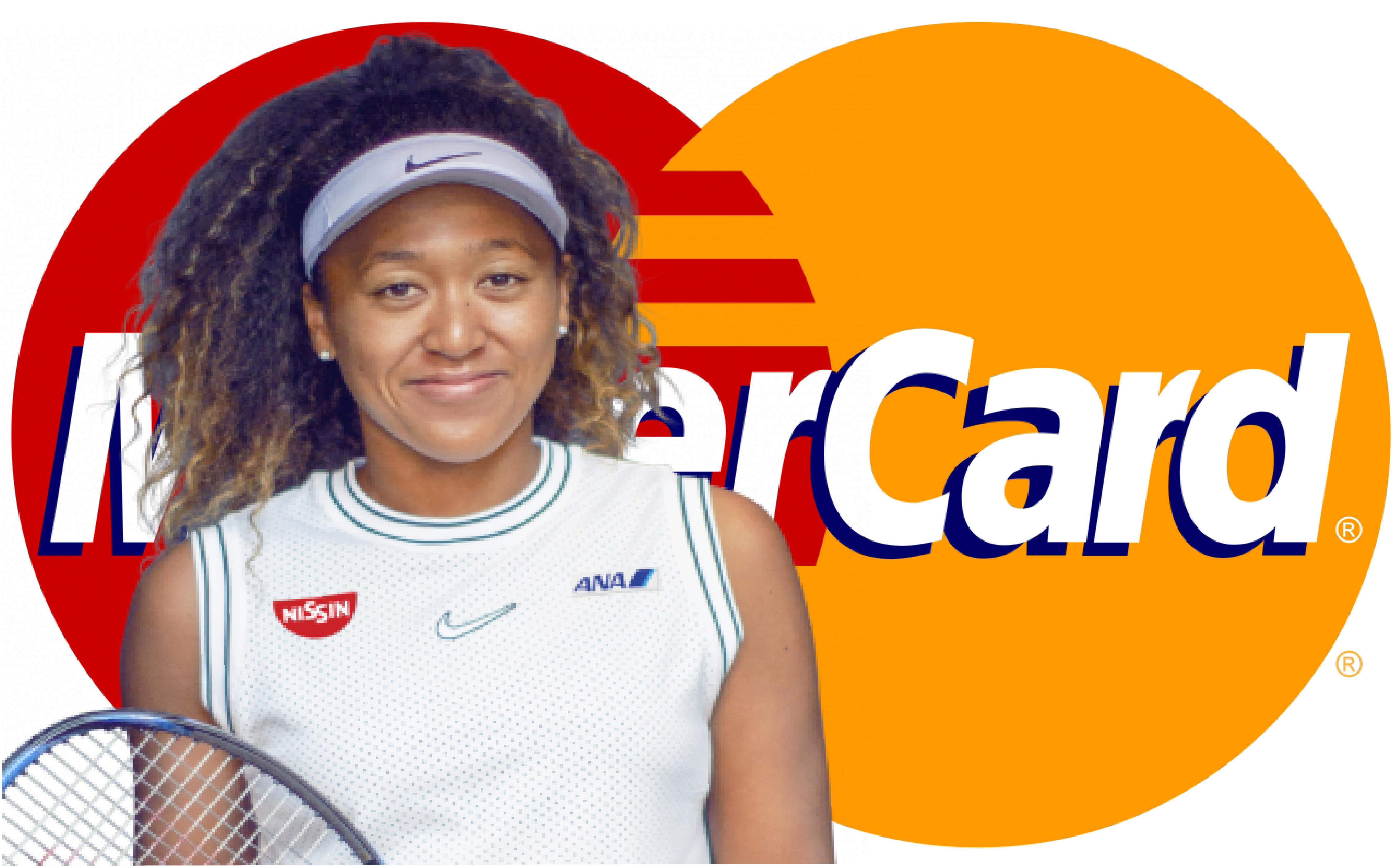 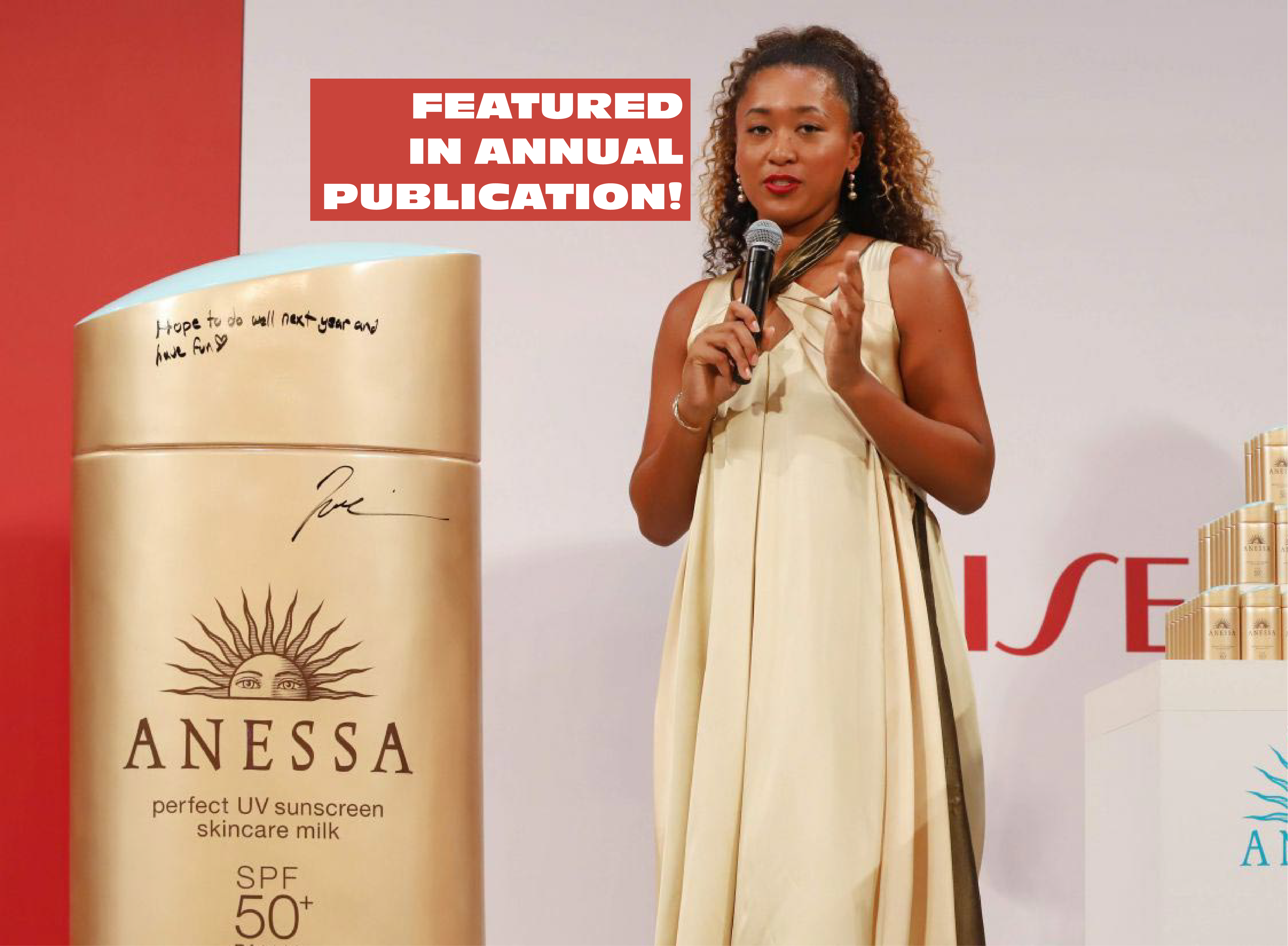