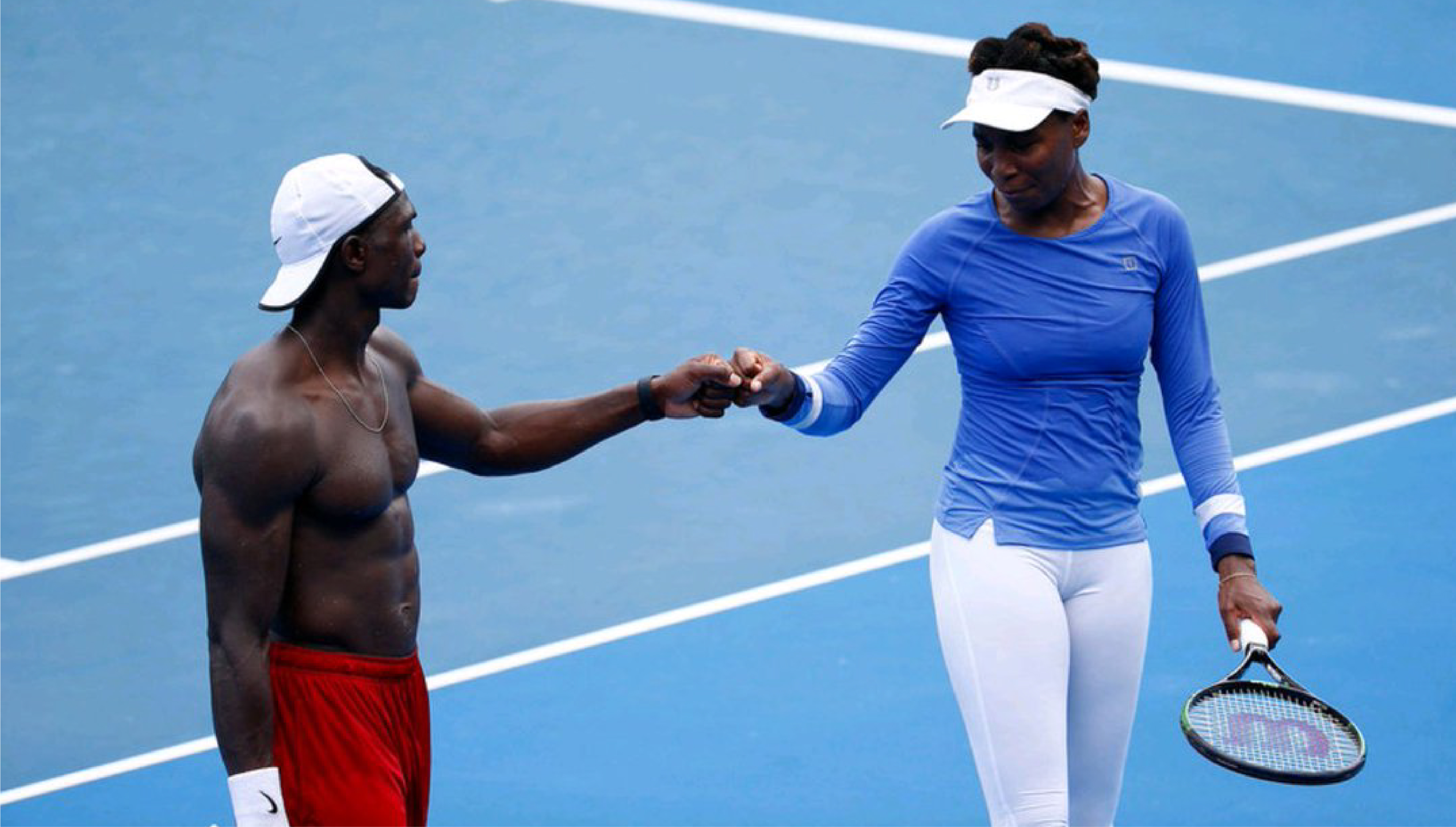 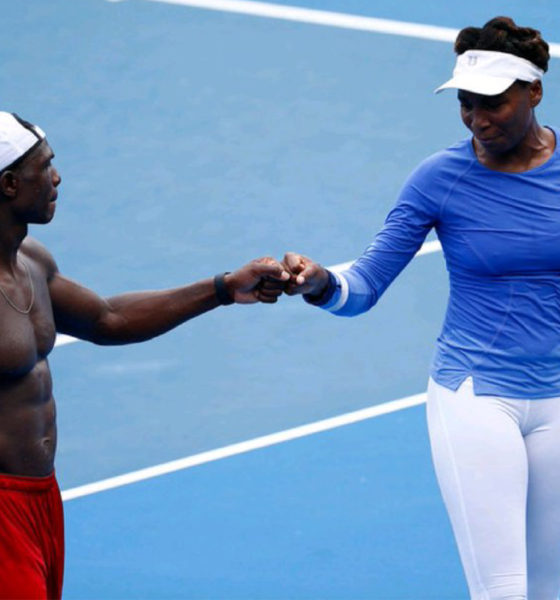 Venus hasn’t been in the news much for on-court performances in recent months, but she was able to make headlines again with news of her recent departure from coach David Witt. David has been on her team since 2007 as the former ATP player who started as a club pro who transitioned into hitting partner for the Williams Sisters. Over time, the relationship grew into a successful full-time coaching commitment.

This coaching shuffle has the pro tour buzzing with speculation of possible replacements as Venus is not in the habit of switching coaches like many top WTA Tour players. For example, Simona Halep, Maria Sharapova, Eugenie Bouchard and Johanna Konta keep their coaches in a revolving door by changing almost on an annual basis the second things run amiss.

Rumors are floating around as to who this high profile coaching job should go to, but there are only a handful of candidates qualified enough to take on the 7 time grand slam champion. There are a few worth mentioning or adding to the debate.

Social media is filled with Jermaine’s workout plans and strict diet regimen over the years. Venus has not been known for hitting the gym like Serena, but with nagging injuries late in her career, Jermaine may have an opportunity to grow his influence by adding more physicality to Venus’ game.

The precedence has been set as Sasha Bajin and David Witt were given the opportunity to transition from hitting partner to head coach. If this trend continues, fans should expect either Jermaine or Jarmere to become pro tour coaches at some point in the near distant future.

When asked earlier this year about the grind of being Venus’ hitting partner, Jermaine stated, “In the beginning it was high pressure. I wanted to prove myself and prove that I was the right person for the job. So, I might have over prepared but it definitely helped me to be ready and give quality practice sessions.”

Maybe Jermaine is ready to take the next step in his career as many have rightly done before him; only time and opportunity will tell.

Venus knows her game best and has proven herself as an all-time great, however after coming off a less than stellar season, the expectations for 2019 are high. Williams is scheduled to return to competition at the Abu Dhabi exhibition at the end of this month against her younger sister, Serena.