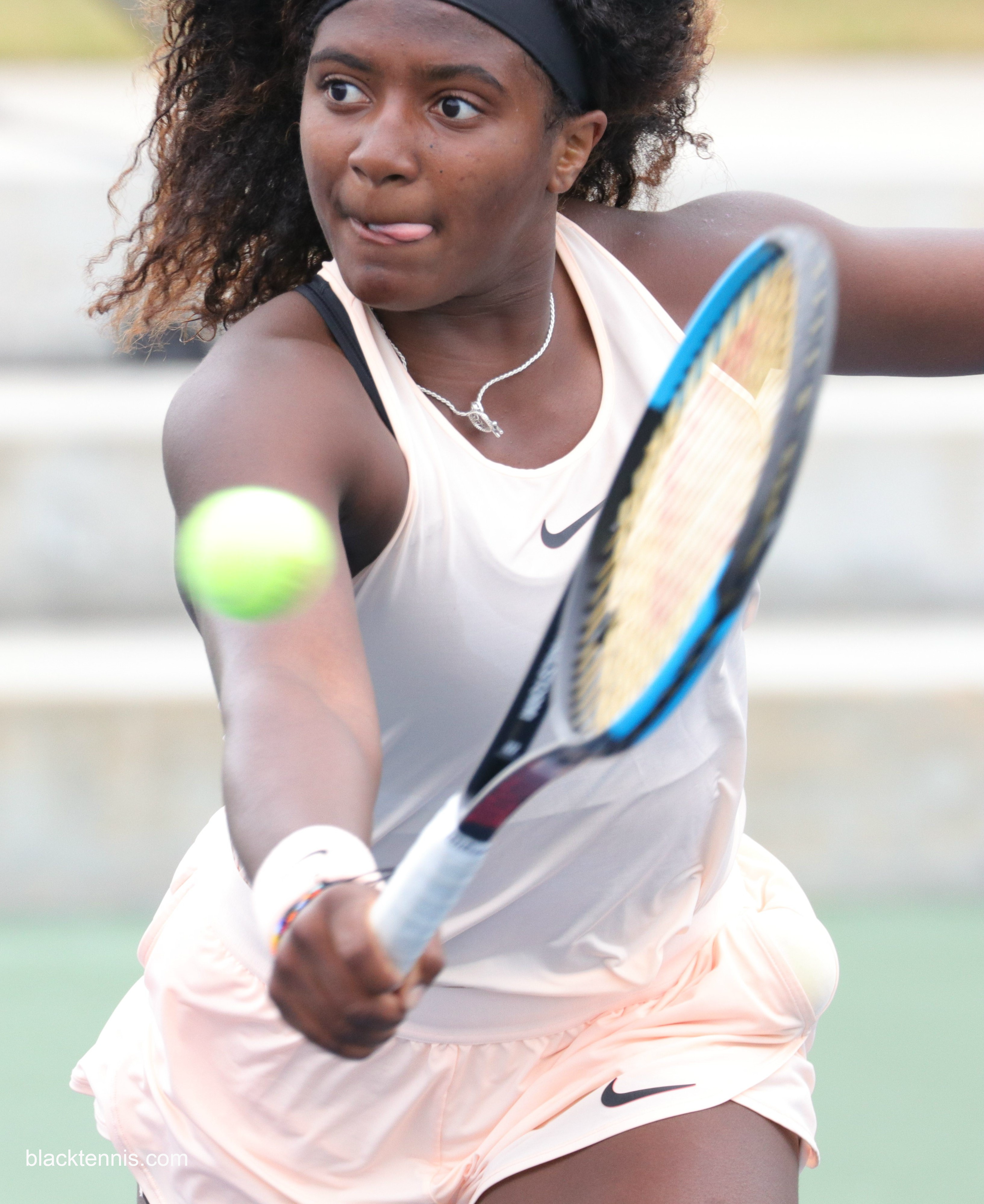 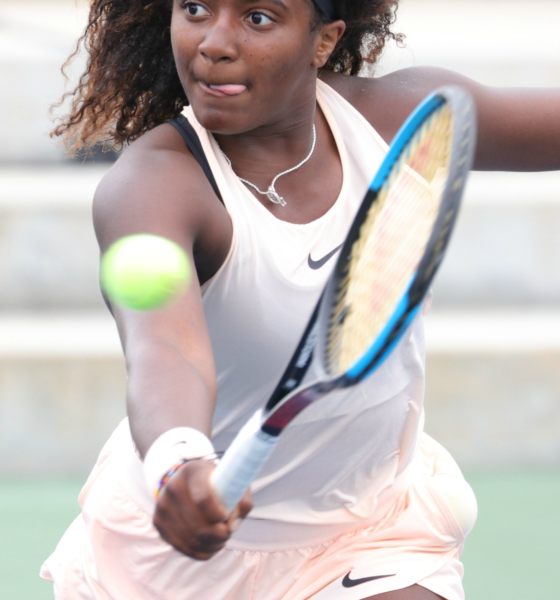 Hailey Baptiste is set to face tour veteran, Asia Muhammad tomorrow in the Mercer Tennis Classic in Macon, Georgia. Hailey has been on a real tear as she successfully made somewhat of a seamless transition into the WTA Pro Tour.

After intense training in Florida Hailey has been able to string together big wins and terrific results this season. Just to highlight a few of her last tour results: Quarterfinals in Osprey $25K, Naples $25K, Sumter $25K. Semifinals in Charleston $25K. Qualified for 1st $80K this week in Macon, GA.

Now that she has climbed the $25K mountain to play among the world’s best, Hailey is anxious to make a statement tomorrow against Asia in the first round. With a rest day leading into the match Hailey should be fresh and in rhythm after pulling together three consecutive wins in the qualifying rounds last weekend.

The match tomorrow could go either way (young talent versus veteran experience), but it is sure that Hailey is headed in the right direction and is prime to finish the season well within the top 500.

Partnering with Peyton Stearns in doubles, Hailey faces Whitney Osuigwe and Sanaz Marand. This is also a good opportunity to display her doubles skills after going the distance at the 2018 Junior US Open.

Tiafoe defeats Mahut in 1st round of Paris Masters